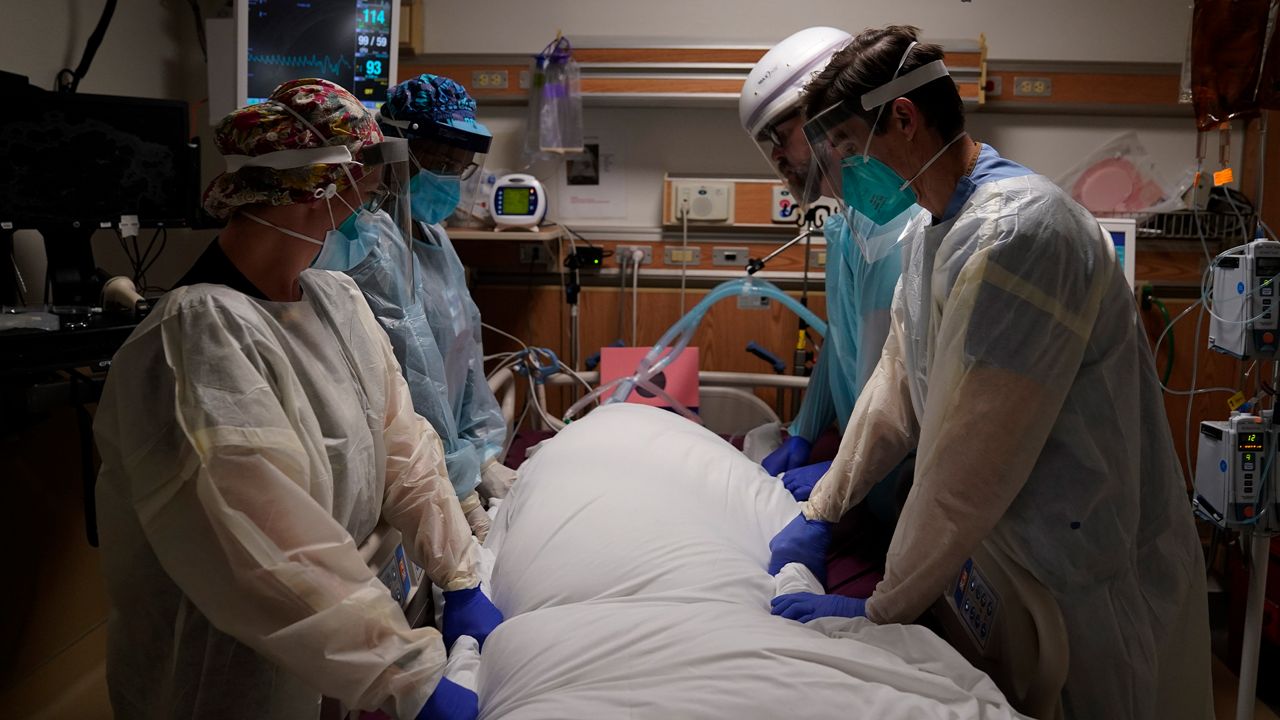 Back in March of last year, the Community Service Society of New York released a report about how New York’s charitable hospitals had sued 40,000 patients over the past five years.

“Patients are getting slaughtered. People are having their wages garnished, the whole nine-yards,” Elisabeth Benjamin, vice president of health initiatives at the Community Service Society, told Capital Tonight.

According to Benjamin, the hospitals were going after patients with outstanding bills of very small amounts.

Fast forward to November 2020. That’s when Benjamin said her organization realized that the very same hospitals were continuing to sue patients through the pandemic, when many of them had lost their jobs.

“We found 3,995 lawsuits that were brought between March and November, 2020, during the pandemic,” Benjamin said. “Now for much of this time the courts were technically closed so these lawsuits are being filed and these patients had no way to defend themselves.”

According to CSSNY, in downstate New York, Northwell has been the “biggest offender," filing 1420 lawsuits. But other hospitals have also been aggressive.

While Benjamin calls the problem “systemic” in central and eastern New York (not, interestingly, in western New York), one hospital has changed how it approaches debt collection.

“Crouse (Hospital in Syracuse) has only sued 13 people during the pandemic,” Benjamin said.

This week, The New York Times reported on Northwell’s “flood of litigation."

Times reporter Brian Rosenthal wrote, “after this article was published Tuesday morning, Northwell abruptly announced it would stop suing patients during the pandemic and would rescind all legal claims it filed in 2020."

Rosenthal’s reporting also pointed out that Michael Dowling, Northwell’s chief executive officer, “has been a close friend to the younger Mr. Cuomo for more than three decades.”

Indeed, Dowling was handpicked by Governor Andrew Cuomo to be New York's crisis manager for the state's coronavirus response.

The act would make a variety of changes, including modernizing the charity care law, and making hospital bills more uniform and understandable.