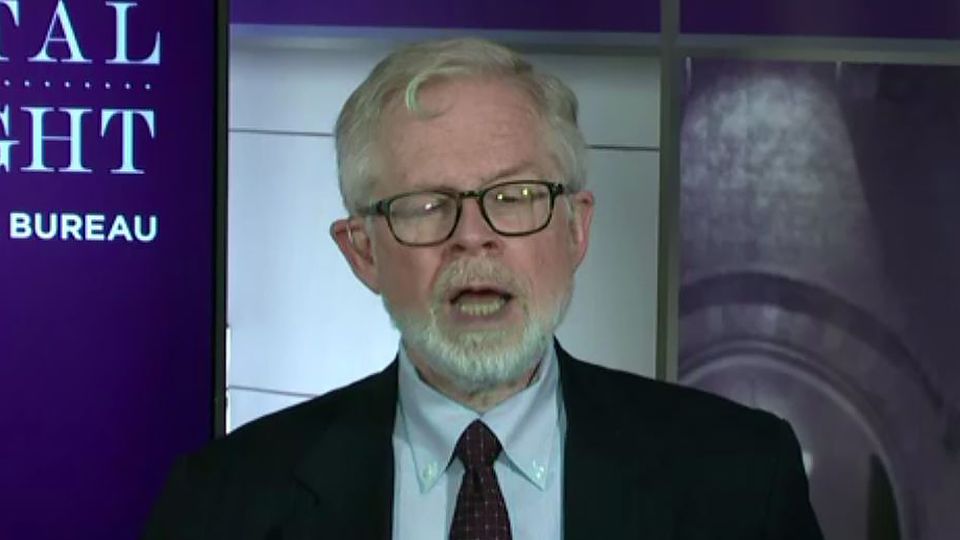 Will single-payer health care ever come to New York?

SPECTRUM NEWS VIDEO: The state assembly has again passed the bill to create a single-payer health care system in New York. And again, the Senate has no plans to vote on it. But in the time since Assemblyman Dick Gottfried first began sponsoring the measure, both the health insurance system and national opinion have changed a lot. He discusses where the issue stands now.