Summer solstice 2021: When does it occur and what does it mean?

Summer is fast approaching, and if you’re like me, you’re looking forward to warmth, sunshine and being outside.

We’ve certainly dealt with summery heat this past week with high temperatures in the 80s and 90s, which is well above average for this point in late May. Even though it feels like summer, it’s actually still spring. 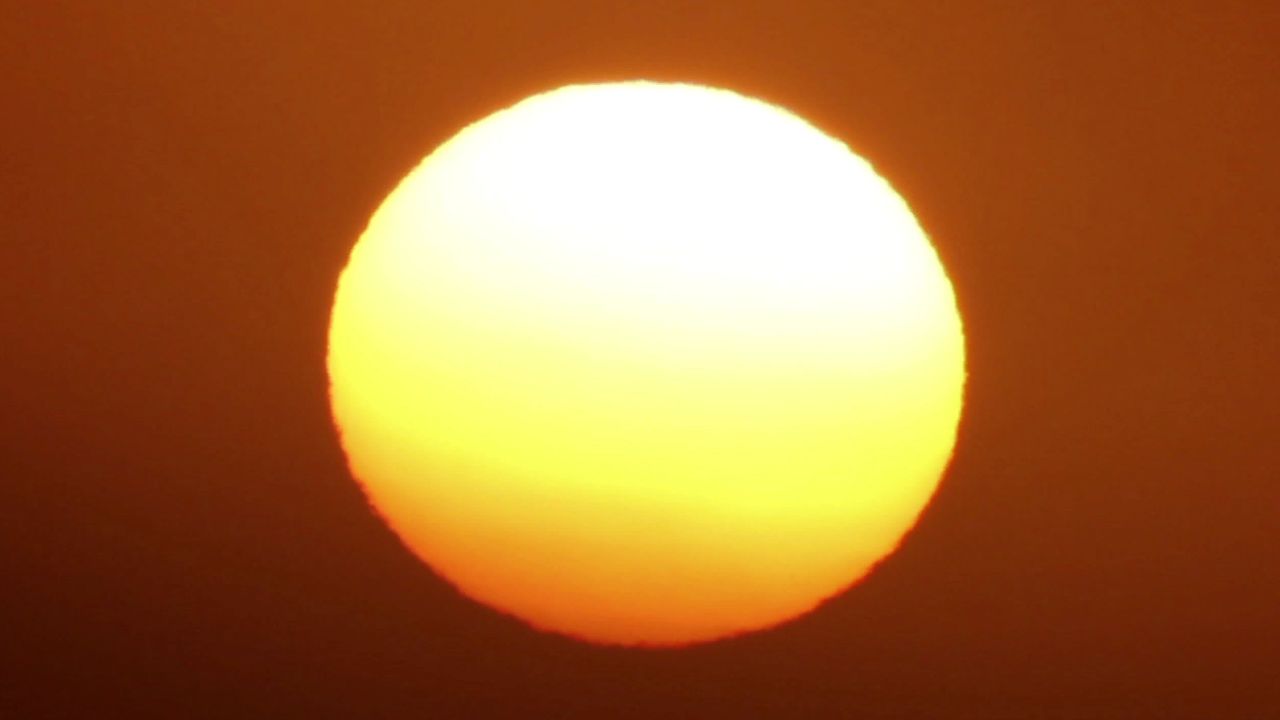 Memorial Day weekend has been labeled as the unofficial start to summer, while meteorologists consider June 1 as the start to the summer season. However, the official first day of summer is actually about 3 weeks later, on June 20.

This day is known as the summer solstice, and on this day, the sun is directly over the Tropic of Cancer. The earth is farthest from the sun during this time of year.

The Solstice is an event that happens twice per year, once in summer and once in winter. This year, the summer solstice occurs at 11:32 p.m. on Sunday, June 20. This occurs when the sun is at its highest and northernmost points in the sky.

You’ll notice that your shadow (at noon) is the shortest it will be all year because the sun is highest in the sky on this day. Try it out!

In the Northern Hemisphere, where we live, the summer solstice is the day with the most hours of sunlight of the whole year. On this day this year, we’ll experience 15 hours and 22 minutes of daylight.

The sunrise time in Syracuse on June 20th is 5:25 a.m., and the sunset is at 8:47 p.m. Once the summer solstice occurs, the length of daylight will start to go down gradually with each passing day.

By Labor Day (September 6), what is considered the unofficial end to summer, the sunset time in Syracuse is 7:30 p.m. By that point, we are down to about 12 hours and 55 minutes of daylight (but let’s not think about that right now).