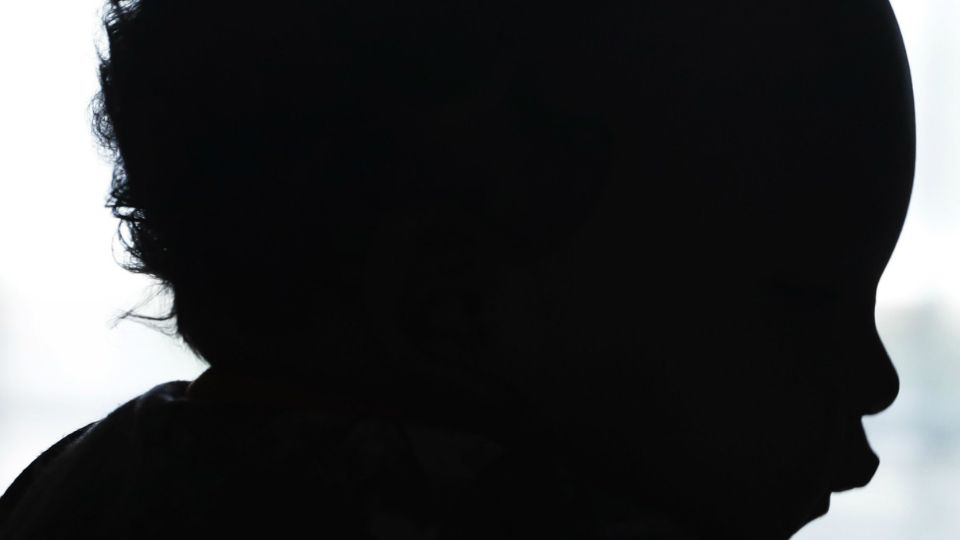 There are more than 440,000 in foster care, according to the most recent data from the Adoption and Foster Care Analysis and Reporting System, or AFCARS.

Anthony Donalson, 28, was one of those children.

He entered foster care at 4 years old and estimates that he had five or six placements before being adopted at around 10.

“My mother and my father, at that time — they were going through their own struggles and they could not properly provide for me in a manner that they needed to,” said Donalson. “I used to have so much resentment against them and so much anger as to why they didn’t come search for me.”

Removing a child from their main caregiver, even if it is the best interest of the child, may be more traumatic to that child than the abuse or neglect they’re experiencing, according to The National Child Traumatic Stress Network.

A stable bond between parents and their children is essential to healthy psychological development. Each time that bond is broken, it can damage the child’s mental health.

“One thing I do recall and I do remember very clearly was being bounced around from home to home. It was a feeling I didn’t like — I had a feeling of being unwanted, of being unloved and I just didn’t understand why it was happening to me,” Donalson said.

As many as 80 percent of youth involved with child welfare agencies, like the foster care system, have emotional or behavioral disorders, developmental delays or indicators signaling the need for mental health intervention, according to a report by the National Center for Children in Poverty titled Addressing the Mental Health Needs of Young Children in the Child Welfare System.

“I did go through abandonment issues and I had a hard time finding myself, one thing that I did was I put on a mask all the time to cover up how I really felt,” Donalson said. “I just want to know who I come from. Which one of my parents do I look like? Do I have my dad’s smile? Do I have my mom’s nose?”

Donalson excelled in the classroom and at sports. He went to church with his adoptive family, but he felt untethered to his new family and community.

“Because I didn’t feel like I belonged and because my depression was spiraling out of control. It made me accustomed to having suicidal ideations,” he said.

Donalson’s search for belonging led into joining a gang. His search for peace led him to self-medicate with alcohol and drugs.

“I always told myself something was missing and that one thing that was missing was love,” Donalson said. “I knew my adoptive family cared about me and I knew that they loved me, but I still felt like something was missing. And I didn’t know which way to turn and unfortunately for me, I turned to the streets looking for that love.”

He started drinking and partying in high school, got arrested in his teens and around 19 or 20, Donalson was shot in front of his friend’s house on the way to a party.

He was so intoxicated he didn’t feel the bullet tear through his arm.

“I only knew I was shot because I had on a brand new hoodie and I was mad that my hoodie had a hole in it,” he said.

Donalson still went to the party that night.

The next morning, he went to the hospital after his friends urged him. It wasn’t until this incident that his adoptive family knew of his substance use.

That pain in his mother’s eyes wasn’t enough; he continued to be heavily involved with his gang.

“I wanted a feeling of belonging and they offer that,” he said. “But one thing about the streets is that there are a lot of things you don’t want to do that you have to do in order to be respected.”

One week before Donalson went to college, he faced a two-year felony assault charge for a group fight on Chippewa.

Donalson took the bus to the court-ordered anger management classes, substance use groups and kept his appointments with his parole officer.

One night, his lawyer for the assault charge called Donalson at the Chipotle where he was working. It wasn't looking good.

“I just broke down, started crying. Told my boss I don’t want to roll any more burritos,” Donalson said. “I felt that there was going to be no change. I won’t be able to bounce back from this.”

The judge showed him mercy, and he did recover.

“With this second chance, I told myself I have to make the best of it,” he said. “If I come back to this place it’s not going to be pleasant. I told myself I’m going to apply myself to school.”

Donalson attended Hilbert College; it was close to home but far enough away that he could distance himself from his old life. He studied human services to help prevent others from following in his footsteps.

In his role at the Mental Health Advocates of Western New York, he does just that through sharing his story in peer group settings, or to high school students.

Donalson is a part of the Just Tell One Campaign, that helps youth find support for addiction and depression.

He has worked at MHAWNY for three years, and works at his second job Applebee’s.

On his days off, he spends his days playing at the park with his three children — creating the family he never had.

To learn more about the Just Tell One campaign click here.