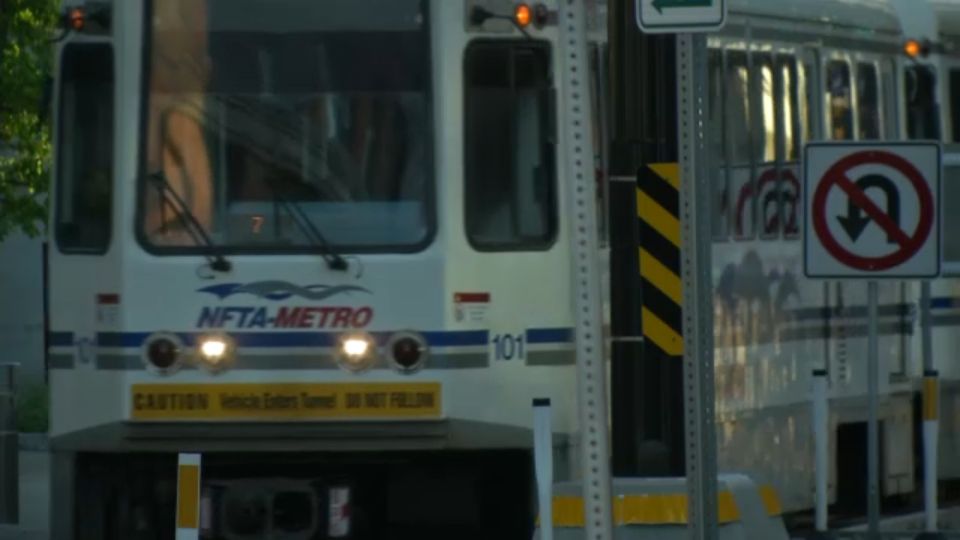 The NFTA is getting the public's input on the current expansion plans for the metro rail.

Even though the proposed expansion is still a decade away from completion, visitors to a public design workshop at UB Tuesday night got a preview of what it might look like.

The future rail system would travel from downtown Buffalo to Amherst.

The NFTA showed a simulation of possible traffic flow in the year 2045, with trains traveling along Niagara Falls Boulevard alongside cars.

Here is a breakdown of how the expanded @NFTAMetro will flow with current traffic off of Niagara Falls Blvd. You can see the full simulation on https://t.co/9WP7nZHnq1. @SPECNewsBuffalo pic.twitter.com/JHvPysUzvL

This was the NFTA’s second public workshop on the project and the authority said the public’s opinion has been helpful in putting the project together.

"We've said all along that this is a project that the NFTA is not pushing on the community, that the community is pulling from the NFTA,” said Kimberley Minkell, the NFTA’s executive director. “It’s important that we hear from the community as to what it is they want. In addition to our workshop, anyone can go to our website and provide their feedback and comments.”

The current Metro Rail system stretches about six miles. The expansion would double that length.

The NFTA estimates there will be an increase of 30,000 commuters daily, which it said would spur about $1 billion in economic development for Western New York.