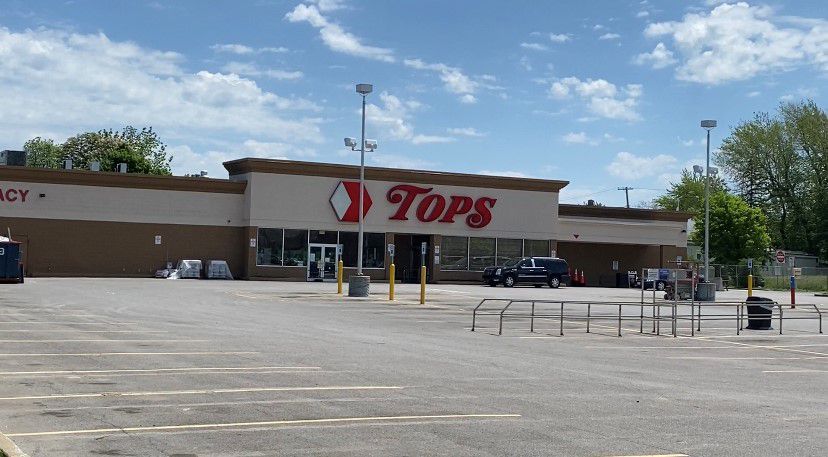 Tops, site of mass shooting in Buffalo, to reopen Friday

BUFFALO, N.Y. — The Tops supermarket on Jefferson Avenue, which was the site of a deadly mass shooting in May, will reopen to the public on Friday.

The company announced on Monday that it would host an event the day before reopening on Thursday, July 14 to mark two months since the tragedy that claimed the lives of 10 people and left three others wounded at the Buffalo store. 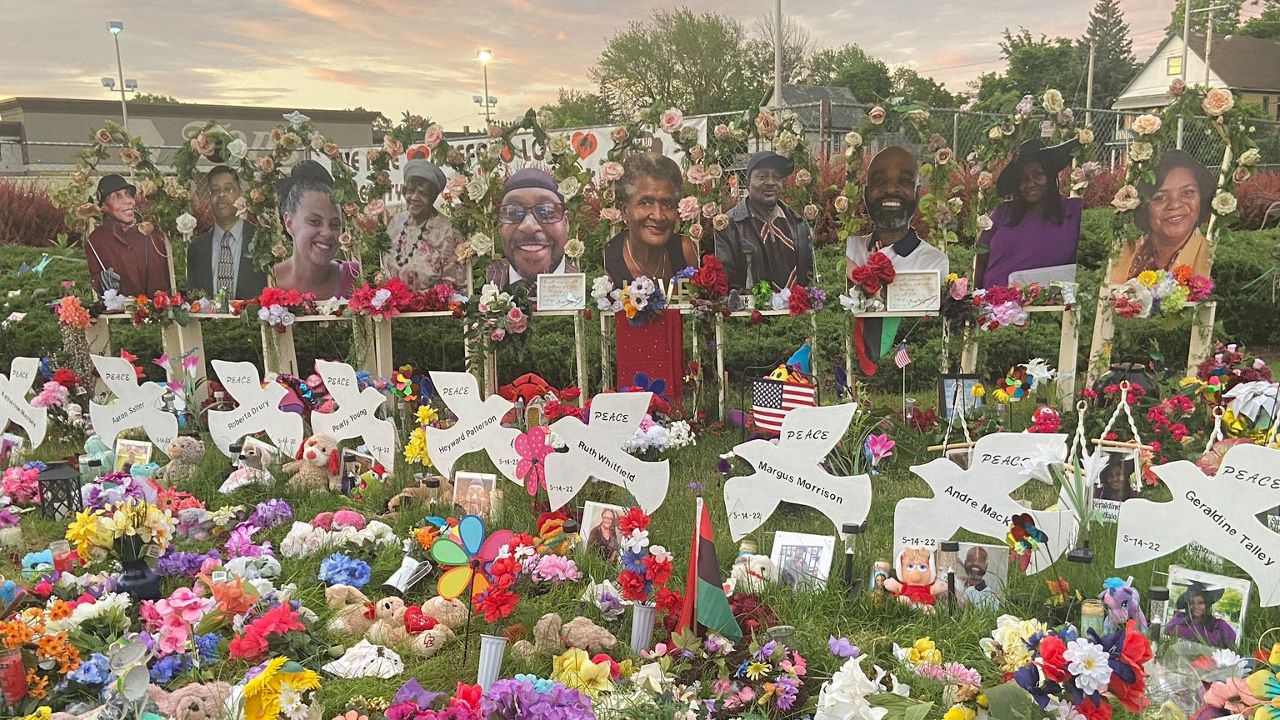 Company representatives, community members, local dignitaries and more will be on hand for the solemn commemoration. A moment of silence and prayer will be held at 2:30 p.m. on Thursday to honor all the victims, their families and everyone impacted by this national tragedy.

The victims ranged in age from 32 to 86 and included eight customers, the store security guard and a church deacon who drove shoppers to and from the store with their groceries.

The fully renovated store will quietly and respectfully reopen to the public early Friday morning. Tops President John Persons says the store will have a new look.

Mayor Byron Brown, who was also in Washington, D.C. Monday when the nation's newest gun legislation was signed into law, says he has always supported reopening the Tops location.

"I've visited the Tops. It is completely made over inside,” said Brown. “Almost 100% new. Equipment. Merchandise. Lighting. Paint. Flooring. The schematic of the flooring. Everything is dramatically different."

The store has been closed since May 14, when police say alleged gunman Payton Gendron, 19, used an AR-style semi-automatic rifle to target shoppers and employees at the Tops location. Prosecutors say he is facing a hate crime charge, domestic terrorism, murder and attempted murder charges. Gendron has pleaded not guilty.