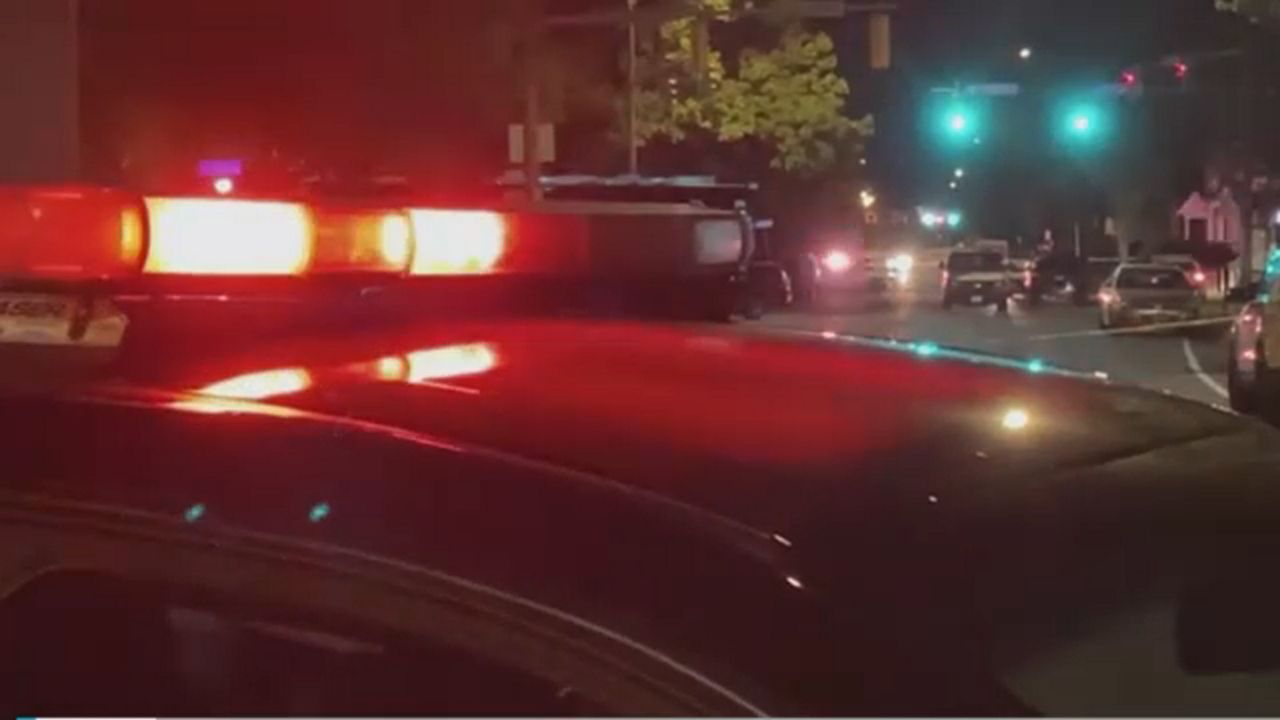 ROCHESTER, N.Y. — Spectrum News has learned the identities of the two people killed in an overnight mass shooting where 16 people were shot at a house party in Rochester.

U-Prep officials confirm 2019 graduate Jarvis Alexander has died, while the family of Jaquayla Young, an East High graduate, confirmed her death in a social media post.

It happened on Pennsylvania Avenue around 12:45 a.m. Saturday. Interim Police Chief Mark Simmons says the two people killed were a man and a woman between the ages of 18 and 22.

14 others were injured and many were taken to the hospital, with what police call non-life threatening injuries.

Police say there was a large backyard party, but there were no 911 calls prior to the shooting.

"This is yet another tragedy where individuals are having these illegal and unsanctioned house parties taking place in these properties. Which number one is not safe you know because of COVID and because of the conditions and then you add in alcohol and violence and it just becomes a recipe for disaster," said Simmons.

As of right now, there are no suspects in custody.

Anyone with information should call 911.