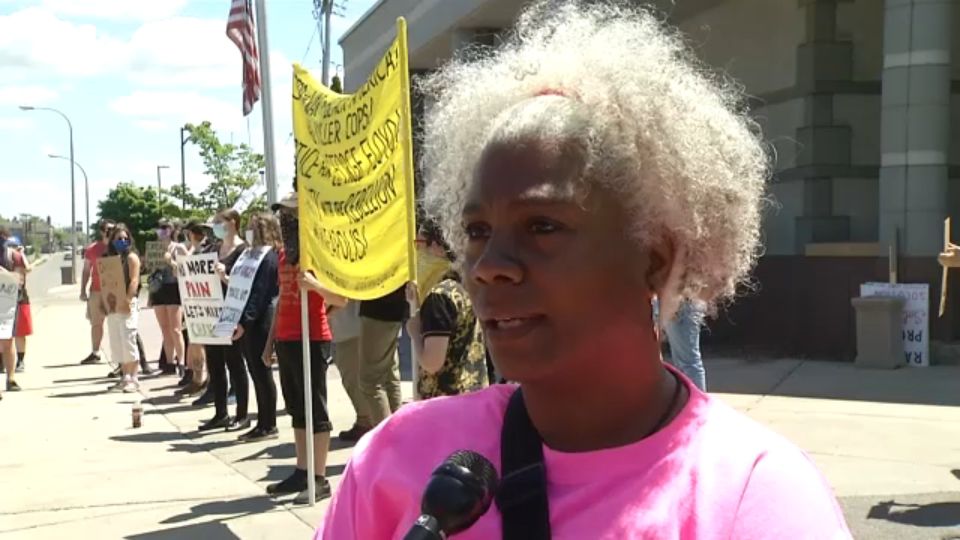 Protesters were outside the Buffalo Police Department’s D District Headquarters on Hertel Avenue Sunday, saying the district, like others, needs change.

A well-known former officer was among the demonstrators. In 2008, Cariol Horne was fired from the Buffalo Police Department for jumping on the back of another officer to prevent him from choking a suspect. The intervention by Horne violated a suspect’s rights, leading to the firing.

"Black people scream about it all day every day and you have white people who are sympathetic to our calling to say yea all lives matter but black lives are the ones being brutalized right now so we need attention on black lives,” Horne said. “So when white people understand that and want to jump in on the movement, it's like come on."

Horne says she hopes to get Cariol's Law passed, which would protect police who stop acts of brutality by a fellow officer.