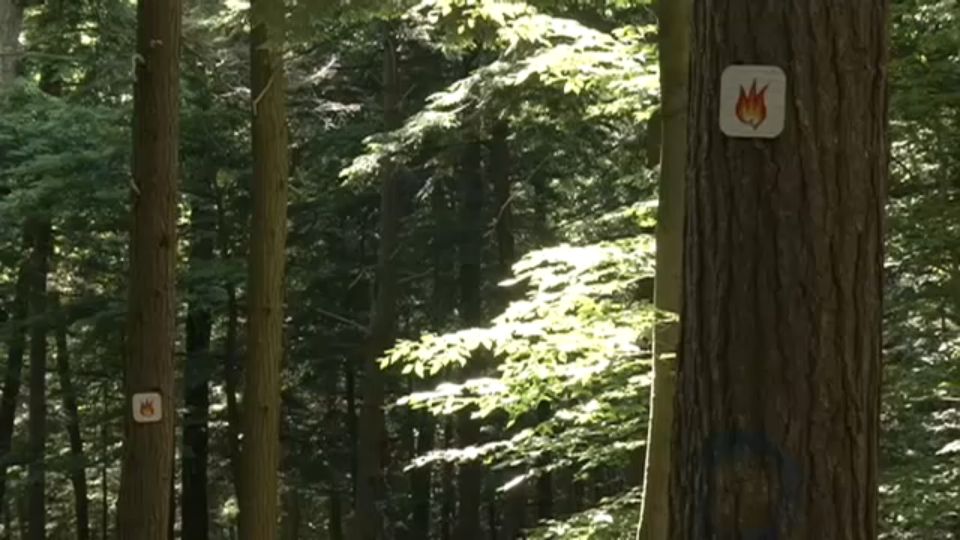 The Eternal Flame Trail is closed at Chestnut Ridge Park after emergency crews had to rescue hikers twice in one day on Saturday.

The Hamburg volunteer fire department said one of the rescues involved a 15-year-old boy who got stuck near 18-mile creek while trying to save a dog that fell in the ravine.

Firefighters say the dog was not hurt and the teen refused medical treatment.

Six local fire departments and the Erie County Park Rangers were called in to help.

Details are still scarce about the second rescue, though the Erie County Sheriff's Office says that person needed first aid because of lower leg injuries.

Erie County Executive Mark Poloncarz says he believes the two people were wearing the wrong footwear for the wet and rainy conditions.

He also says the trail will reopen after it dries out.