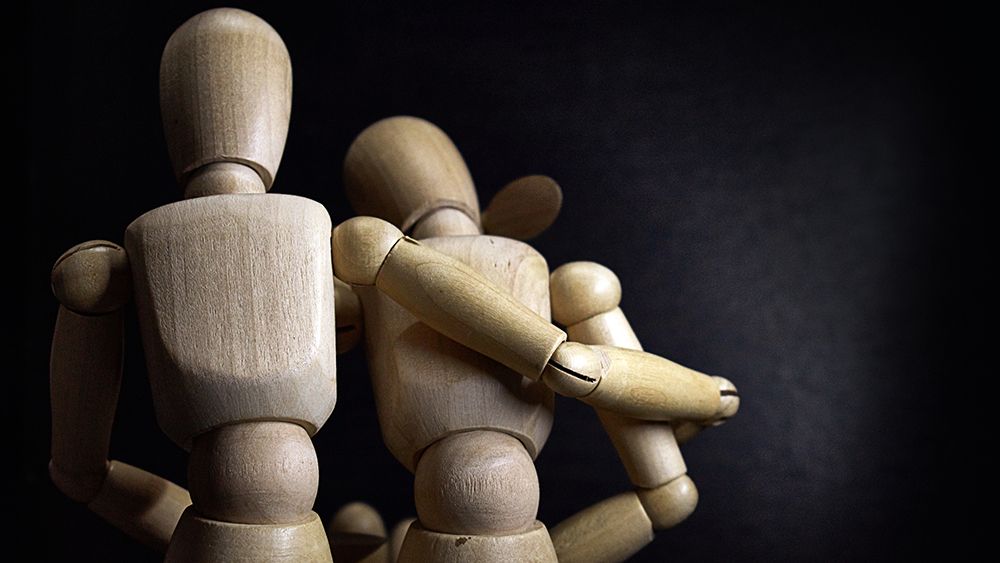 Brendan Orr testified Wednesday he and his family were well aware of his sister Jennifer's mental health struggles, including her diagnosis as bipolar, texts and statements about her desire to take her own life, and an incident with a knife in September that required medical attention.

"In the instance that we're talking about here, that we were told that it was the initial incident that happened was something that occurred for her to get attention," he said.

Orr said he and his family tried to get Jennifer treatment, but for a number of reasons, including that New York treats mental health and addiction services as separate entities, the system failed her. Late last year, just a few months after that meeting with social workers, the 33-year-old committed suicide.

"It's at the point now that inaction in and of itself is a choice and it's ignoring people who are clearly struggling and who are in need," Orr said.

He was one of the people who testified at a public forum in Buffalo hosted by state Attorney General Letitia James. Speakers included family members, Erie County elected leaders and health care professionals.

Among them as well was Dr. Kenyani Davis, the chief medical officer of Community Health Center of Buffalo, who talked about the need not just for access but support for non-traditional health care.

James said she's examining the entire state system, including the unique challenges each region of the state has with regards to mental health. Outside of the in-person testimony, she said she's received dozens of written testimonies.

"We are seeking to root out areas of dysfunction and discuss potential avenues for reform and then bring it to the appropriate individuals or in the case of our office, pursue it legally," James said.

Orr said after his family's ordeal and learning how many other people have been touched by similar situations, he feels compelled to try to enact change. He believes the conversation led by James is a good place to start.

"I really do hope and believe that she's going to be able to kind of see this through and this isn't just going to be a couple of hearings where people are sharing these vulnerable stories and then it just gets thrown to the wayside," he said.