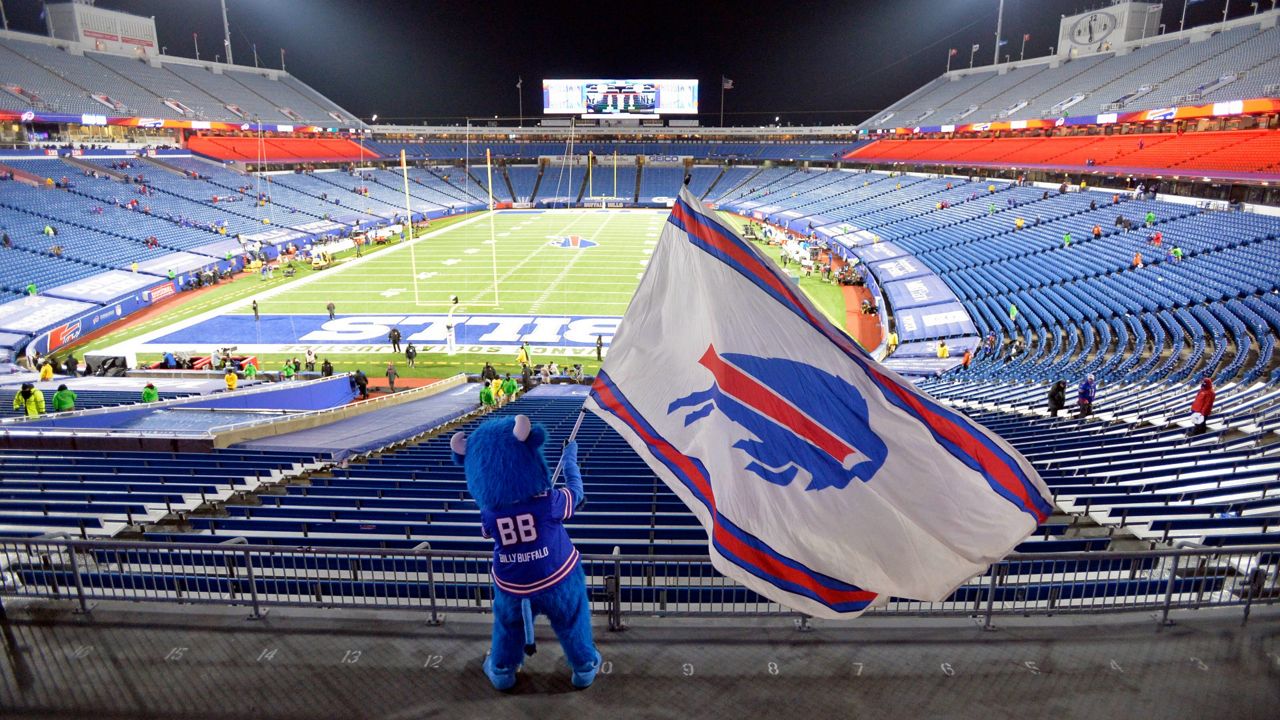 BUFFALO, N.Y. -- Two deadline extensions for a community benefits agreement between Erie County, New York state and the Buffalo Bills have raised some questions about how well the negotiation process is going.

"They have not been easy to negotiate and it really depends upon, again, it's a community by community thing, they've been more difficult for football teams to negotiate frankly," he said.

CBAs were not part of the negotiating process in the 90s, when Chema helped secure deals for then Jacobs Field and Gund Arena in Cleveland, but he said they've become increasingly common in the past two decades as his firm, the Gateway Group, has been involved with roughly four dozen different projects.

Despite the complicated nature, Chema said he can't think of an instance in which community benefits negotiations have tanked a stadium deal.

The latest extension on the Bills deal potentially pushes the new deadline close to the new year. Chema said it is relevant to watch New York's election for governor as administration changes have complicated deals in which he's been involved, even going back to the Cleveland deals when a Democratic governor was succeeded by a Republican.

"We had to go back and do some renegotiation," he said.

Republican candidate Lee Zeldin did say when the sides reached a framework deal in March that included $850 million in upfront public subsidies, he believed the administration should have "driven a harder bargain." However, Democratic political analyst Jack O'Donnell doesn't believe there's a threat Zeldin won't honor the agreement if he is elected.

"I think we heard from a number of legislators who also said the same thing and at the end of the day they voted for the budget, right? And I think it's much harder in Albany, in New York State  budgetland, it's much harder to reverse something. So this has been approved, the money is there so changing any of that I think would be hard," O'Donnell said.

Spectrum News 1 reached out to the Zeldin campaign asking if he would plan to make any changes to the stadium contract terms if he wins and all the contracts are not finalized before he takes office.