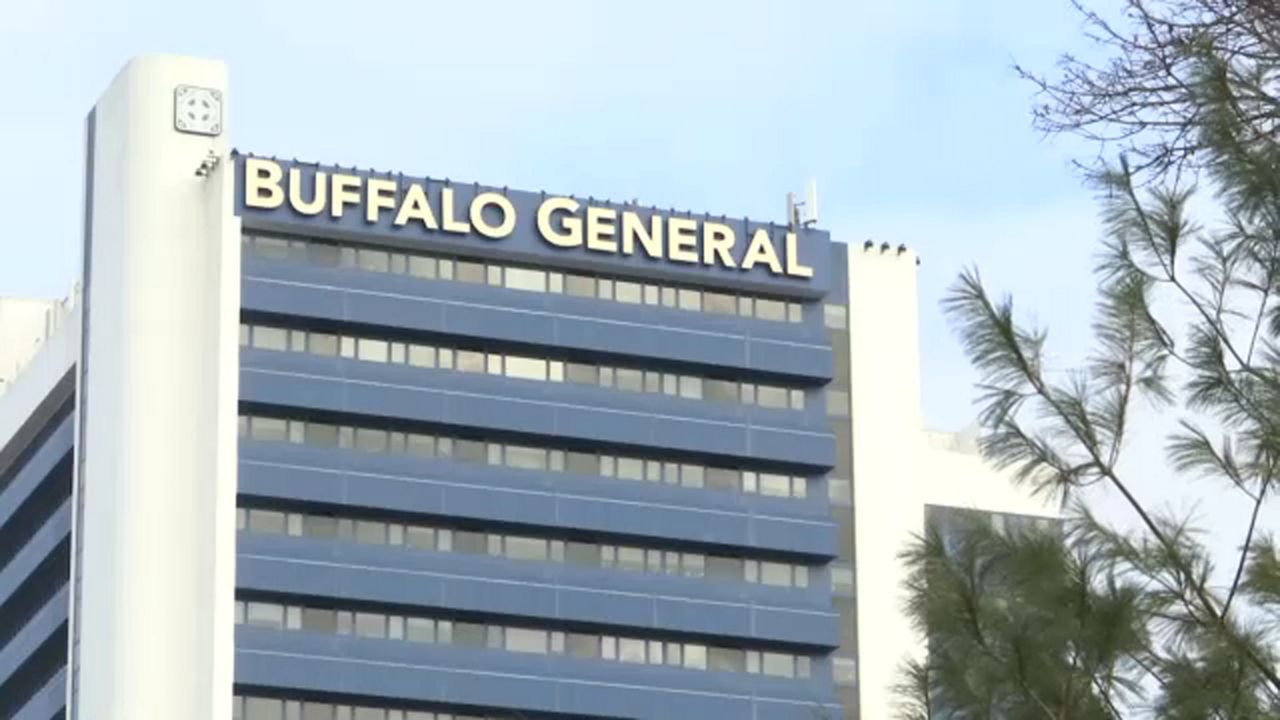 BUFFALO, N.Y. — Kaleida Health has been negotiating a new contract with 1199SEIU and CWA Local 1168, two unions that represent 6,300 employees, since mid-March.

"Kaleida's going to settle this contract,” he said. “We're going to end up settling this contract but the overall mix of state funding to our facilities, not just Kaleida, but our Upstate New York facilities, has to change.”

"The pandemic actually just exposed everything that's wrong with health care,” Gambini said. “The understaffing, the working conditions, it was all just exposed and that when you needed to increase staffing to deal with the pandemic, there was no one there to do it.”

In a statement, Kaleida recognized it would need to at least match the labor contract Catholic Health reached with its employees last year, but the cost of doing that will be at least twice what it spent on the previous contract.

"Considering our current financial condition and the enormous economic challenges in front of us, that's not insignificant," Senior Vice President Mike Hughes said.

The unions said Kaleida not only has about 800 openings but needs to hire additional employees to meet New York Safe Staffing ratios that go into effect in January.

"That's great and it's something that we pushed for and the unions have pushed for for years, but unfortunately for a lot of our hospitals, not just Kaleida, Catholic, a lot of the hospital systems, the staffing language was put into place but no money was attached to it," Scordato said.

Part of the solution, the unions said, not just for Kaleida but for all Upstate health providers that lost money during the pandemic, is more funding from New York state. They said they're reaching out to the local delegation as well as the governor's office.

"We're really trying to be very clear that we're not asking the state to fund our contract so that people can have all these huge raises,” Gambini said. “We have to compete in wages to recruit staff so that we can get the appropriate staffing levels to care for our patients appropriately, because patients are not being cared for appropriately.”

The union said the hospital is short-staffed for a variety of reasons, including early retirements during the pandemic, leaving because of poor working conditions or for fields with better wages and the proliferation of travel positions that pay significantly better.

The governor's office said she is committed to rebuilding the state’s health care system and growing the health care workforce by passing a historic, comprehensive, multi-year $20 billion plan in the recently enacted budget, and will continue to monitor developments in these negotiations.