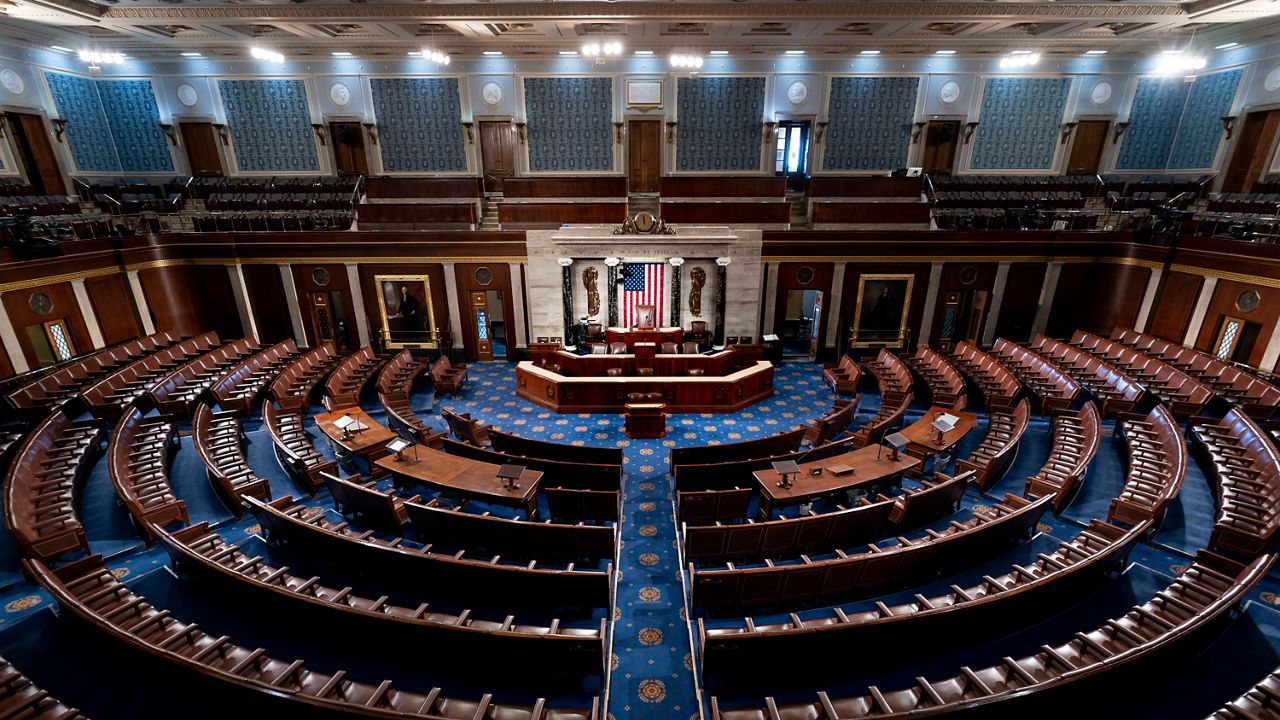 NY-23 campaigns ramping up with 5 weeks until primary

BUFFALO, N.Y. -- With two of the biggest names in New York Republican politics, the primary for the 23rd Congressional District was destined to be one to watch.

"I think this is one of if not the most exciting Republican primary in New York state," he said.

"Both of them are going to have significant resources to put into this race so I'm not surprised that we're seeing them up on TV. I expect we'll see a lot of that over the next five weeks," he said.

At the same time, both campaigns are announcing endorsements. Langworthy is rolling them out nearly daily largely from the party apparatus, Paladino less frequently, but has some prominent supporters, including recently, Florida U.S. Rep. Matt Gaetz.

"I really think if there are some surprising endorsements or some bigger endorsements in the race, they might move the needle," he said.

The analyst said the most significant endorsement would be Donald Trump. Both candidates feature their association with the former president in their commercials.

"I'd be really surprised if he weighed in in this race. Not only are they both long-time allies, supporters, big boosters of Donald Trump, but they also have a lot of different Trump friends on each side," O'Donnell said.

On Monday, Paladino's campaign claimed their internal polling showed him with a significant lead, but O'Donnell said without more details, the poll is largely meaningless. However, he said it is reasonable to expect Paladino is the favorite right now.

"I wouldn't be surprised," he said. "I think Carl Paladino's name recognition is significantly higher than Nick Langworthy's. That said, there's a reason campaigns happen at a certain time and place and people have an opportunity to change minds between now and then."

He said with their television presence, he expects both candidates to increase the visibility and name recognition before the election. It's also plenty of time for more negative stories to emerge.

O'Donnell said he wouldn't be surprised if many of those about Paladino are originally coming from opposition research done by the Langworthy campaign. He said he expects more salacious stories to potentially come out closer to the election.

However, he pointed out much about Paladino is already in the public domain because of his run for governor in 2010.