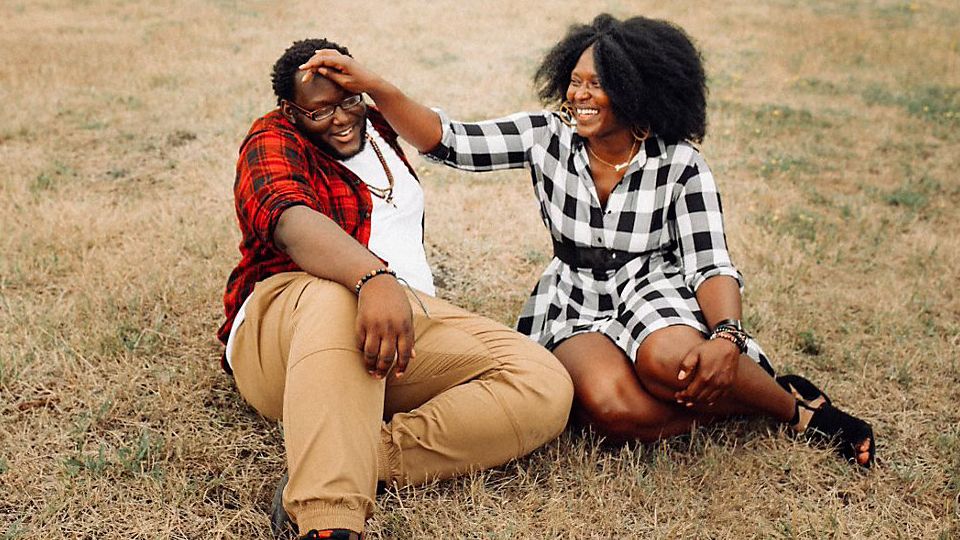 BUFFALO, N.Y. -- Zaire Goodman, 20, a Tops supermarket employee, was shot in the neck during the mass shooting in Buffalo last month.

His mother, Zeneta Everhart, said he's still seeing a nurse daily but is doing well and is expected to recover fully physically. However, because of where the bullet entered and left his body, doctors don't plan to remove the shrapnel.

Everhart said it's not the only thing he'll live with for the rest of his life.

"This isn't something you can forget," she said. "Even with all the therapy in the world, you'll never forget the day that you were shot by a terrorist at your job."

Everhart said her son isn't ready yet to speak publicly about his trauma, but she knows he'll cope by turning it into something good. In the meantime, she is speaking, including in front of the House Oversight Committee on Wednesday.

She said her first priority is to tell the world about Zaire.

"He's just like this dope little soul who loves video games and anime and he likes to debate politics. He's like this philosopher that looks like a teddy bear," she said.

But Everhart said, as the diversity and inclusion director for state Sen. Tim Kennedy, she feels a responsibility to talk to lawmakers about how to fix the problems of racism and gun violence in the United States as well.

"I'm going to talk to them about gun reform and I'm going to talk to them about the education system because I know one of the ways that we can fix this country and the reason why this young man had all these issues with Black people and all of that is he doesn't know who Black people are. He doesn't know the true story of African Americans in this country," she said.

Everhart sat behind former Buffalo Fire Commissioner Garnell Whitfield as he testified before the U.S. Senate Judiciary Committee Tuesday. Whitfield lost his mother Ruth in the same shooting with Zaire right next to her as she was killed.

On Wednesday, she'll share a panel with the Rubio family of Uvalde, Texas who lost their 10-year-old daughter Lexi in another mass shooting 10 days after the Buffalo one.