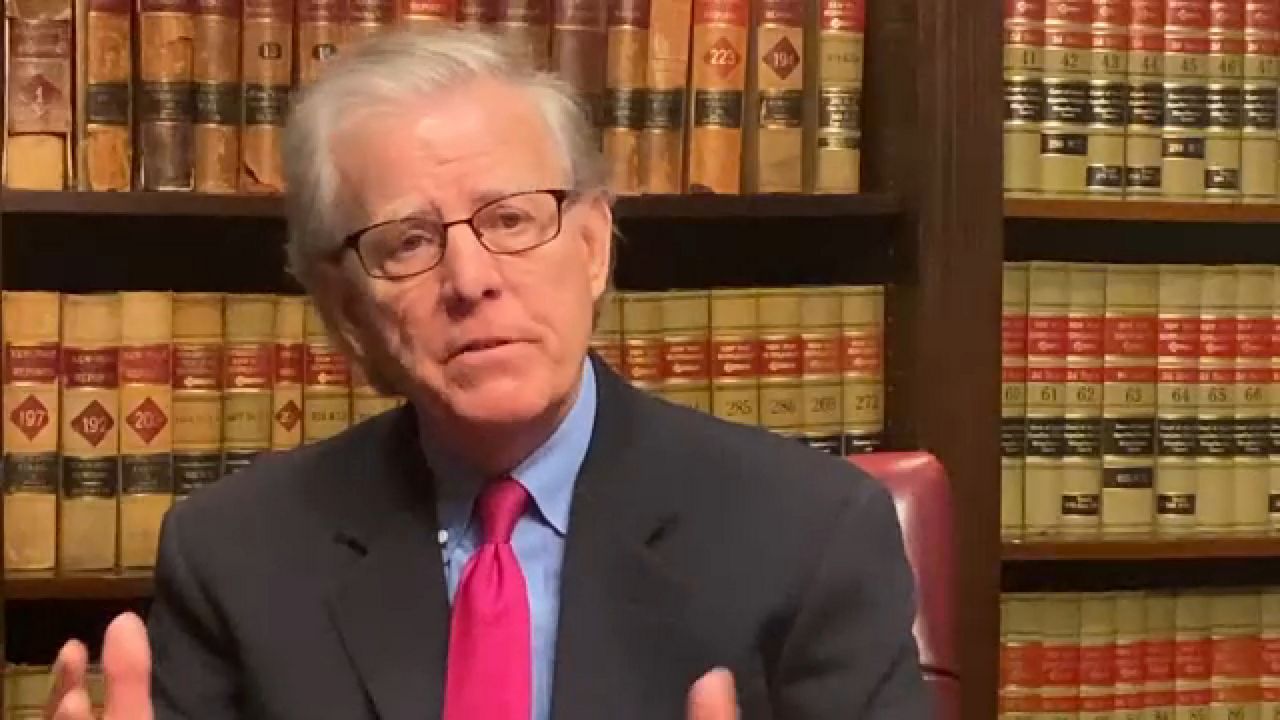 BUFFALO, N.Y. -- State court proceedings are now underway and federal prosecutors will also have the opportunity to seek justice for the 10 people murdered and three others injured during the racism-fueled mass shooting at a Buffalo supermarket over the weekend.

"They will take care of all of the punishment available under our law for the shooter," attorney Terry Connors said. "Our job is to look beyond that and to find out what was the root cause."

Connors is already representing some of the families of the victims and is in talks with others regarding civil action. He said his firm will watch the state and federal investigations closely.

Connors said the plan, for now, is to take individual actions with regards to each victim rather than a class action suit. He said all options are currently on the table and the facts they uncover will determine the direction they go.

"As we've gotten to know some of these families, we recognize how deep their pain is, how personal and individual their pain is but we've also seen their anger. It's been expressed in different ways but the common denominator is these families want to affect some change," he said.

The attorney said there are multiple options worth considering, including potential lawsuits against gun manufacturers and retailers. The person arrested for the shooting allegedly used a Bushmaster semiautomatic rifle he purchased legally and modified.

Connors said his firm has already reached out to people connected with the Sandy Hook massacre lawsuit in which Remington ultimately settled with the families for $73 million.

"They pursued several theories that we intend to look at. Was the marketing and the advertising part of the problem?" Connors said. "Was there a public nuisance created by the gun manufacturers and the retailers and those types of theories we'll look at to see if they apply to our case."

It's not Connors' first experience with this kind of action. Years ago, he represented a Buffalo teen who was shot in a suit against a gun dealer.

He said while it was ultimately settled outside of court, the court's decision to hear the case set an important precedent. That precedent, Connors said at least in part, led to the state Legislature last year passing a public nuisance law making it easier in New York to circumvent federal immunity and hold gun manufacturers and dealers liable.

"After our success, that's when the law was passed," he said. "The law essentially tracked our success in the appellate courts and now put it into place so hopefully we'll be able to utilize that law."

Connors also announced Thursday that the Brady Center, one of the nation's foremost legal advocates opposing gun violence, will partner with his team at no cost to the victims. The attorney said his team will also be looking at potential action against social media platforms like 4Chan and Discord and if monetary damages aren't available at least attempt to set a precedent to change that in the future.

He said any action the attorney general's office takes in these cases would be separate but parallel to his team's lawsuits.