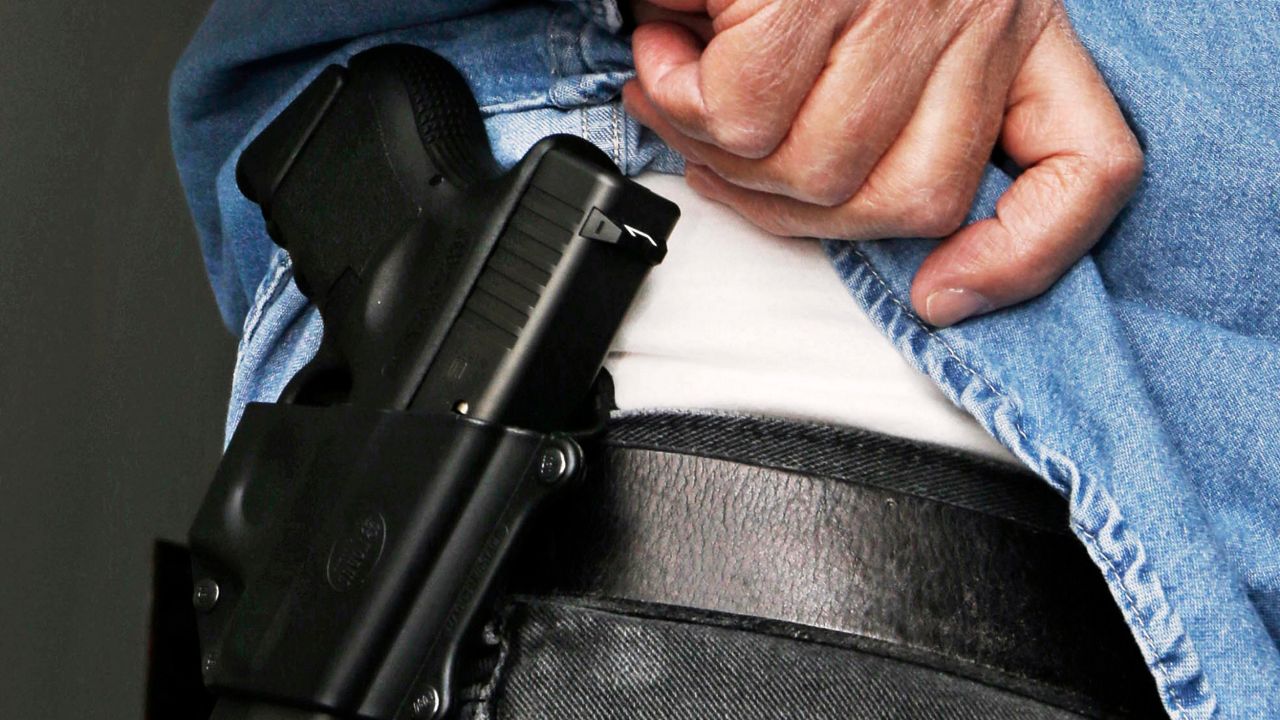 "Basically the government disarms people and then people like that one man we saw recently, they know that they're not going to be stopped until they run out of bullets," Attorney Jim Ostrowski said.

"Amidst the smoke and confusion of that shooting, adding more armed people to the situation could have easily compounded the tragedy," Sheffali Welch, NYC Co-Lead for Mom's Demand Action, said.

Both sides are now waiting anxiously for a Supreme Court ruling on a New York State Rifle and Pistol Association lawsuit challenging language in the state's concealed carry statute that requires an individual to establish proper cause in order to obtain a license. Ostrowski expects the court to hand down its decision soon.

"We think NYSRPA is going to win this. That's the smart money, but it's not a lock guarantee," he said.

Ostrowski is behind a broader challenge to the state's concealed carry law. He attempted and failed to have it consolidated with NYSRPA's suit. It was dismissed by the Second Circuit Court in New York City.

"We challenged basically everything," Ostrowski said. "I think we challenged about 11 different aspects of the statute, including the need to get a permit at all."

The attorney said if the Rifle and Pistol Association wins, it will establish new precedent for how the court reviews the Second Amendment, potentially reviving his suit and allowing for more potentially successful challenges to other New York gun laws, like the ban of semi-automatic rifles. Welch said that's not a good thing.

"Having more people who carry guns in public spaces with no questions asked is not going to make us safer and the Supreme Court should not be endangering public safety by adopting a radical new interpretation of the Second Amendment," Welch said.

She points out a new CDC report shows firearm-related deaths in the United States reached a new peak in 2020 and surpassed motor vehicle crashes as the leading cause of death among adolescents.

"With our gun violence epidemic on the rise, now is the worst possible time to deprive New  Yorkers and other communities of the laws we need to keep us safe."

Ostrowski believes more gun control is an overly simplistic solution and believes other contributing issues like the illegal drug trade and rising suicide rates should be addressed instead.