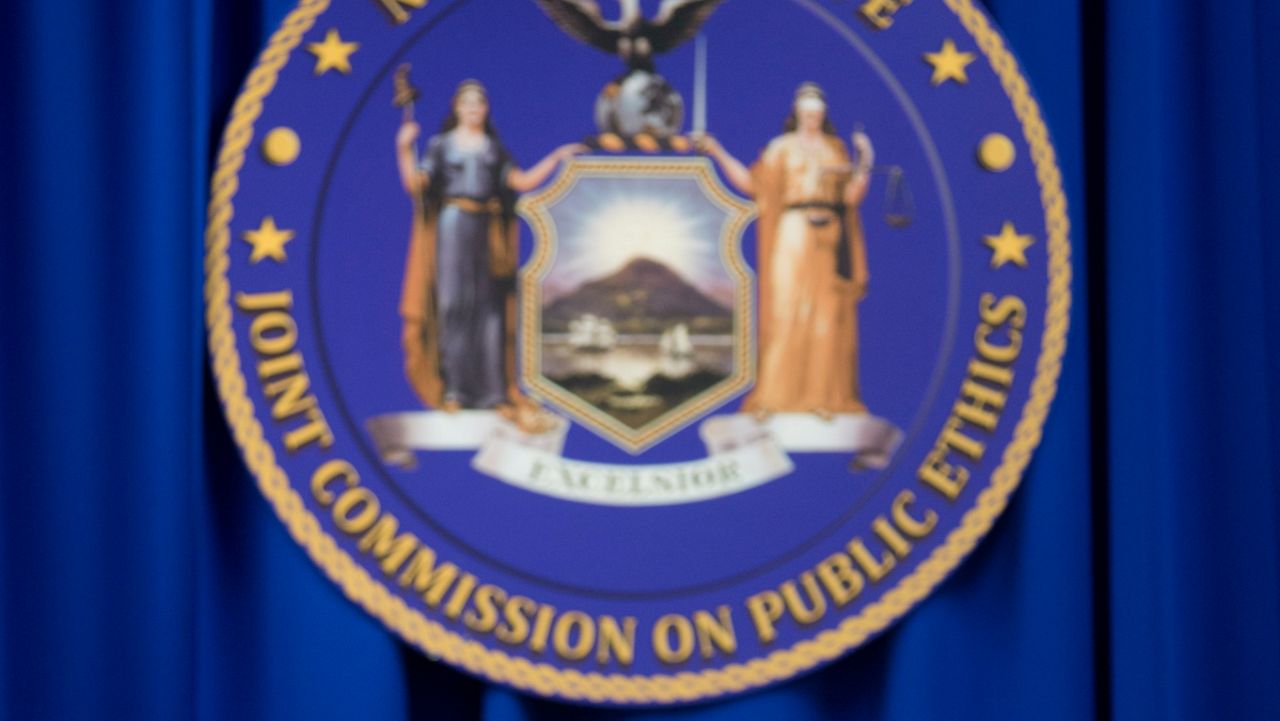 Will ‘JCOPE redux’ be in the New York state budget?

During a gaggle on Monday morning, New York state Assembly Speaker Carl Heastie was asked by a reporter if JCOPE reform was in the budget. His answer was “yeah, probably," but that the details had not yet been nailed down.

JCOPE is the Joint Commission on Public Ethics, which has had some ethics issues of its own, but which has also recently gotten much more aggressive when it comes to clawing back former Gov. Andrew Cuomo’s book advance.

Cuomo has since sued the commission.

“It would be a new fresh coat of paint on a rotten building,” according to Horner. “It’s looking like JCOPE redux is what the Legislature and the governor are proposing to come to an agreement on this week.”

Here’s more on the plan that Horner has panned from Albany Times Union reporter Chris Bragg:

"The process would entail legislative leaders and the three statewide elected officials nominating a "pool" of applicants for the commission. Those applicants would be vetted by New York law school deans to determine qualifications, using criteria ranging from their professional backgrounds to their geographic diversity. Some would be barred from serving, including lobbyists and political party chairs.

The final 11 selections from the pool of qualified applicants would be made directly by top New York elected officials.

Good government groups including NYPIRG, Reinvent Albany and the League of Women Voters proposed their own version of JCOPE reform in March.

Under their plan, the governor and legislative leaders would select a pool of people that would, in turn, choose the commission members. One of the most significant differences between the current ethics panel and the one the good government groups are pushing for is the size of the commission. Under the good government plan, there would only be five commission members which would, in effect, force elected officials to compromise on candidates.

Gov. Kathy Hochul floated JCOPE reform in her executive budget in January. Under her proposal, law school deans from around the state would populate the commission, but lawmakers dismissed the idea because of the ties several law schools have to the executive branch.

Ultimately, Hochul never advocated for her own proposal.

“The way that you win in Albany is that you have to marshal public support for your proposals, unless you’re making campaign contributions,” Horner said. “In the case of the governor, she didn’t use the gift of the bully pulpit to sort of drive the agenda on a lot of different issues, frankly, but certainly not on the issue of ethics reform."