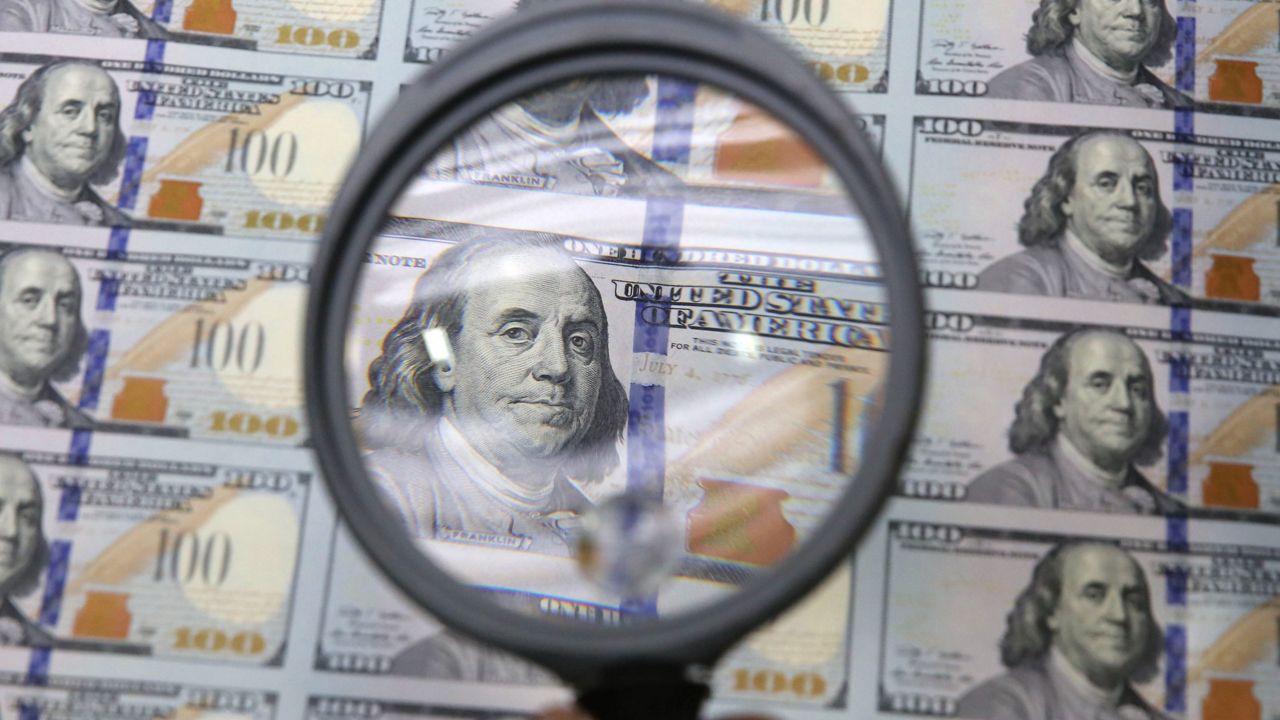 When New York Gov. Kathy Hochul took office in August, she promised greater transparency and accountability. But over the past seven months, good government groups have argued that she’s dropped the ball on those issues. They point to her voluminous fundraising among individuals and groups that have business before the state, as well as the $850 million agreement she just hammered out with the millionaire Pegula family for a new stadium to house the Buffalo Bills.

Now, a coalition of groups, including New Yorkers for Fiscal Fairness, the New York State Council of Churches and unions affiliated with SUNY and CUNY are saying the public is losing faith in state government, and in particular, the way New York state utilizes taxpayer dollars under the umbrella of economic development.

“For a very long time now, we have been looking to have some faith restored in our system of economic development. It’s been marred by scandal, by indictments, by lackluster results, to say the least, and we just don’t have a good idea on how this money is being spent every year,” said Deutsch.

The coalition recently sent a letter to the governor, arguing that the state’s lack of transparency around economic development spending is hurting the state as a whole.

“We represent 7,500 congregations across the state of New York and we care deeply about transparency when we are putting our budgets together at congregational meetings,” the Rev. Peter Cook told Capital Tonight. “It’s just mystifying to us that we can’t expect that same level of accountability from our state government.”

According to both Cook and Deutsch, it’s time to redefine what New York considers to be economic development. Instead of “giving taxpayer money to rich people,” they propose redirecting that money to investments in child care, housing and higher education.

“All of these programs would have a better return on investment,” Cook said.

The coalition is looking for the Legislature to pass the long-proposed “Database of Deals” that would create a searchable web portal for the public to access information about economic development deals; a restoration of the comptroller’s pre-audit authority; and an independent analysis of Empire State Development programs.

“I really do think that…this call for transparency really raises a much bigger question about how we are investing taxpayer money and what is real economic development,” said Cook.