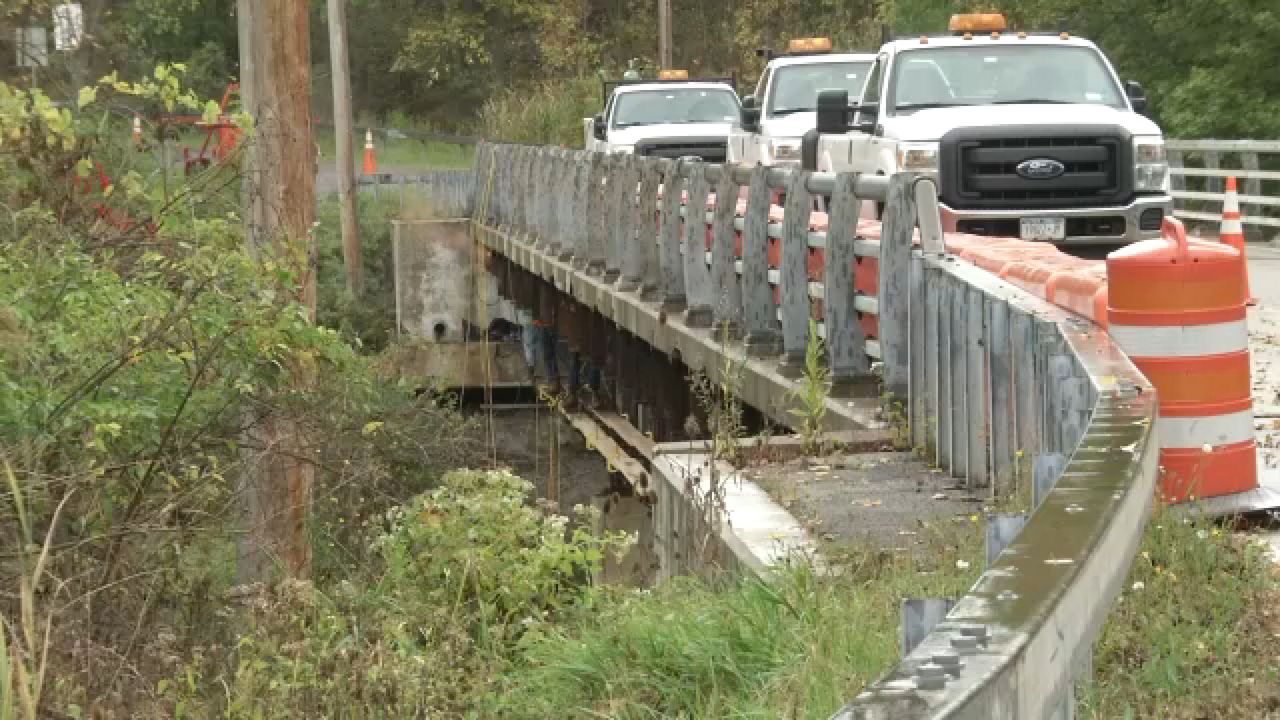 BUFFALO, N.Y. — President Joe Biden toured the wreckage of a serious bridge collapse Friday in Pittsburgh, shortly before taking the stage for an already planned speech about the recently passed $1 trillion infrastructure bill.

"We're going to rebuild that bridge, along with thousands of other bridges in Pennsylvania, and across the country, because it's in our interest for our own safety's sake," he said.

Still, what could have been even more of a tragedy illustrated the need to fix or replace 45,000 bridges across the country in poor condition. Rep. Brian Higgins, D-NY-26, said the collapse was a symptom of Congress not prioritizing infrastructure before now.

"This is the problem with doing an infrastructure bill every decade or decade and a half," he said.

A report from the New York State Comptroller's Office also released Friday showed local governments spending on infrastructure declined about 7% when adjusting for inflation between 2010 and 2020. State Sen. Sean Ryan, D-Buffalo, said now that the federal government has delivered funding, the state needs to get to work.

Lawmakers must now decide what to prioritize as they proceed. The governor is looking at several mega-projects including on the Kensington Expressway in Buffalo and I-81 in Syracuse, which will cost billions. When asked if he's concerned that will take critical money away from regular road and bridge repair, Higgins said the state has to go through the process.

"With this funding opportunity, it's good to have options,” he said. “And if these larger projects don't go through the environmental review process, then you don't have any options. You're stuck continuing to rebuild something that perhaps should be replaced.”

In Western New York alone, Higgins said there are 80-100 structurally deficient bridges. Erie County Executive Mark Poloncarz said his administration typically can afford to fix about one per year but he's hoping that will change.

"The way the program works with the infrastructure bill, there's a lot of competitive bidding that's going to have to be done," Poloncarz said. "So Erie County right now is looking at a number of the projects that are sort of in the pipeline that are sitting there, that in the long run we will want to do but we can't do because right now, we just don't have enough money to do it."

He said it can cost $5-$10 million to rehabilitate even a small bridge.