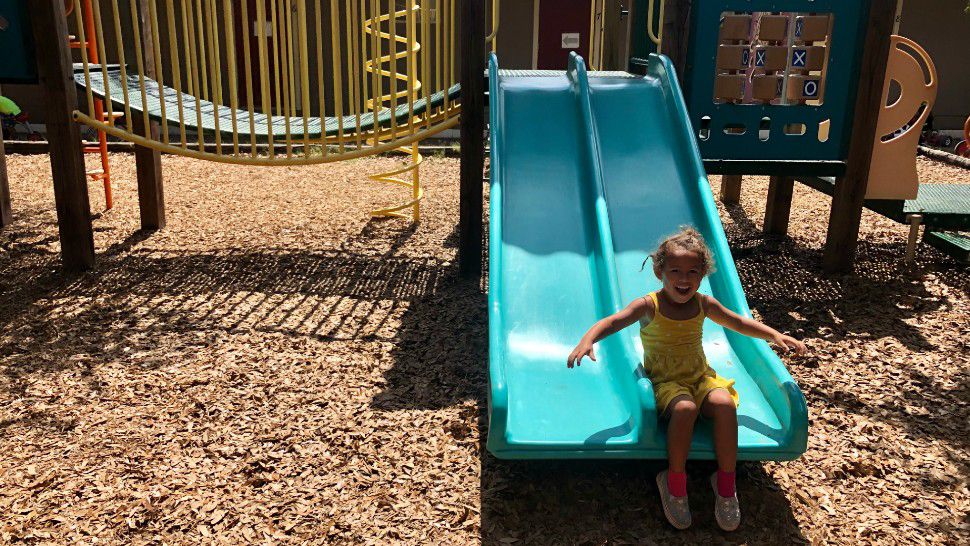 A study conducted by the Cornell Industrial and Labor Relations Co-Lab in Buffalo found the primary reason was low wages — roughly $23,000 a year for full-time staff, which averaged to a little over $10 an hour.

"They train for it,” Cathy Creighton, from the Cornell co-lab, said. “It's a career and they didn't want to leave, but when you're paid more as a fast food worker they're forced to make these difficult decisions.”

Early Bird Childcare Center CEO Colleen Brecker said the gap between what the state pays for students whose families qualify for subsidies and the actual cost of care means she has to make tough decisions.

"I can't pay for more staff which then leads to waiting lists, so I can't take more students into our care,” Brecker said. “And worst of all I'm having to decide between private pay families and subsidized families, which is a choice I never used to have to make.”

The county suspected there was a significant gap and in the fall of last year, along with Assemblymembers Monica Wallace and Karen McMahon, asked Cornell to do the study. What it found, whether at home or at child care centers, was a difference of at least several thousand annually per child.

"Aggressive action has to be taken at the federal level, however, increasing the market rate in this way is one simple step that New York State can take to stabilize the industry and get people back to work," Deputy Erie County Executive Maria Whyte said.

Erie County said the issue, on top of disproportionately affecting women and people of color, has a wide-reaching impact. The study found when less child care is available, parents — primarily mothers — drop out of the workforce and the entire economy takes a hit.

Therefore, the county is asking the state to increase its child care block grant this year from $26 million to $46 million, which it says would cover the gap as well as allow centers to pay part-time staff $20 per hour and full-time $25 per hour.

"I would be able to pay our teachers a living wage and offer a better benefits package,” Tiffany Malone, ABC Learn and Play Childcare CEO, said. “I could attract and retain qualified teachers, boosting the quality of care offered and reducing employee burnout.”

They said the increased funding would lead not just to better pay for staff, but classroom improvements.

“Governor Hochul believes strongly that there must be significant federal investment in childcare, and the Governor’s proposals highlight the critical importance of Congress passing the Build Back Better Act to support working families through childcare programs," Hazel Crampton, the governor's spokesperson, said. "Governor Hochul’s budget increases investments in childcare to more than $1.4 billion as a starting point for discussion with the Legislature on how to meaningfully expand access to childcare in the event of federal inaction."