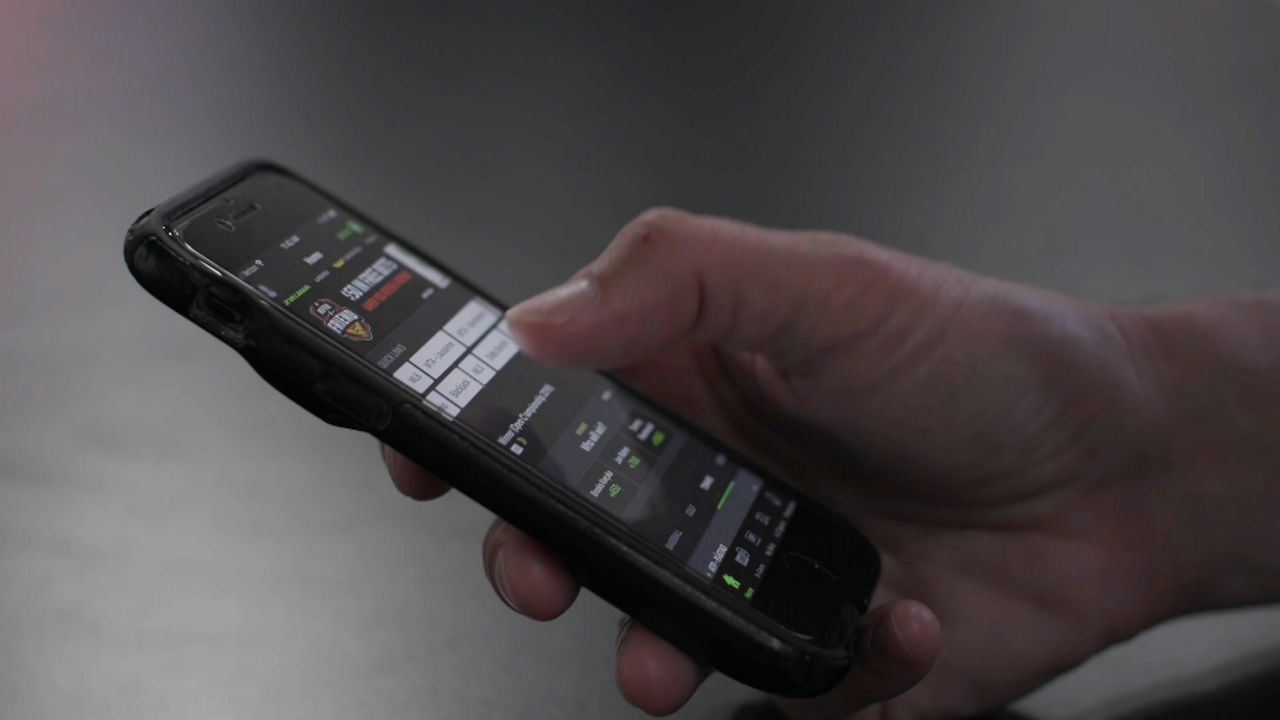 BUFFALO, N.Y. — According to geolocation data, New Yorkers checked their sports betting apps more than 17 million times in the first 36 hours they were live, including 8 million in the five boroughs of New York City.

"Right now, early returns are very strong," Mazzeo said. "The potential's there and New York definitely has a chance to be the number one state in terms of sports betting revenue around the country."

Mazzeo said although some of the heavy traffic was likely due to sportsbook promotions to get New Yorkers to sign up, he expects with the National Football League playoffs beginning, traffic will remain strong.

"You're going to get that buzz going because everyone's going to be talking with the friends, family. Who are you betting on? How do you like the apps? I think there's going to be a lot of conversation," Mazzeo said. "You see all the advertising."

DraftKings, one of the four approved sportsbooks, would not say how much money New Yorkers wagered through the app this weekend, but Director of Race and Sports Operations Johnny Avello said the handle was more than expected.

"It turned out great," Avello said. "They couldn't have opened it on a better weekend; Week 18 of the NFL. There were some games also on Saturday, National Championship Game tonight so the timing couldn't have been better."

"There were a lot of new users that signed up and it was just a great weekend for the state of New York and DraftKings and everybody involved in sports betting," Avello said.

Mazzeo said it may take several months to get a full view of how things are going.

"We'll see how sustainable it is long-term when the promos — I don't want to say die down — but maybe they're perhaps not as lucrative as they are to get people in the door but so far so good for New York," he said.