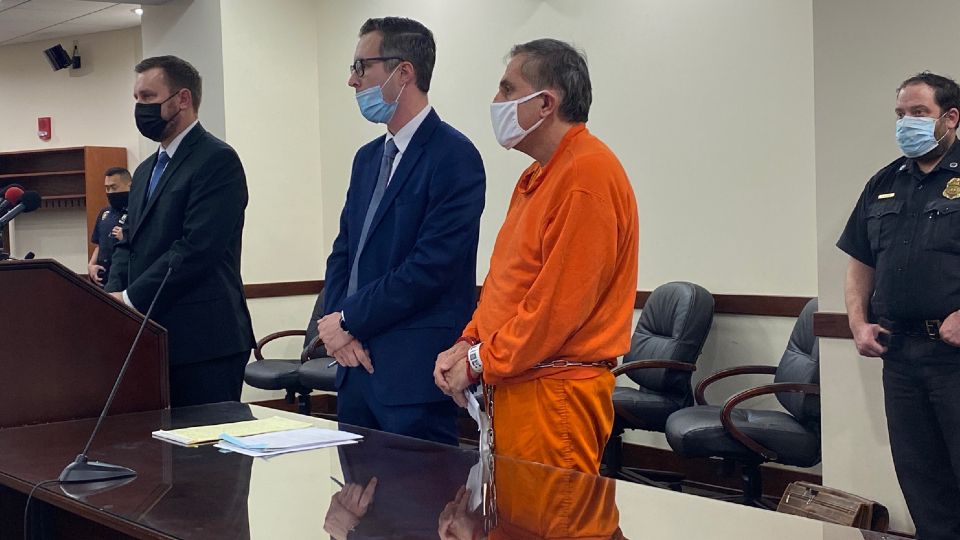 His attorneys pleaded not guilty on his behalf to six charges, including two counts of predatory sexual assault against a child and rape in the first degree.

Flynn said sometime between Thanksgiving and Christmas 2016, Pigeon allegedly committed two separate sex acts in one evening against a child younger than 11.

"At the end of the day, it's a child's word versus his word and I believe the child,” he said. “I'm standing with the child and I'm going to get the child justice.”

Without going into details, Flynn said his office had enough evidence to build the case. He said around the time the investigation began this summer, Pigeon texted someone in the orbit of the victim, asking what was going on. Flynn said later that day, Pigeon showed up to the victim's house and, at a later date, two of his friends also went to the victim's house.

"We believe he thought or knew that something that was going on because the victim's orbit of area was not responding to him," Flynn said.

These aren't Pigeon's first issues with the law, although Flynn made clear they're the most serious. He's currently awaiting sentencing on state and federal convictions connected to bribing a judge and illegal political donations.

"I can tell you that this case right here has absolutely nothing to do with any of his previous charges," Flynn said.

Pigeon was held without bail until the court assigns a permanent judge to the case. He is scheduled back in court Monday for a hearing.

Flynn said his office will continue to argue for no bail.

"I do not believe that Mr. Pigeon should be out of jail," he said. "I believe he should be in jail for the rest of his life."

Pigeon's attorney argued in court he is not a flight risk but had no comment for reporters.