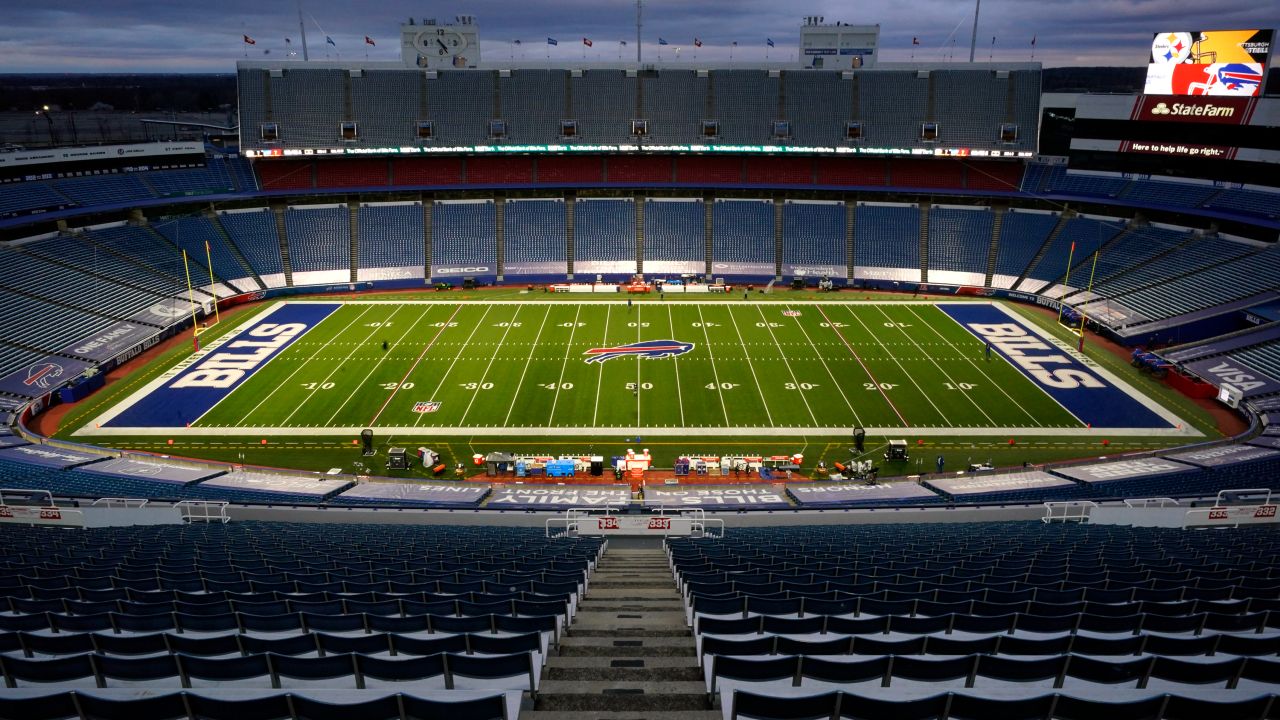 BUFFALO, N.Y. — At least for one evening in the Buffalo Common Council chambers, the large majority of people said they wanted a new Bills stadium in the city of Buffalo.

"It is time for the Buffalo Bills to move back to the city where they were born," one speaker said.

Another said building a new stadium represents an opportunity that can't be missed.

"At least 40 of those years, probably close to 50, they've been out in the suburbs," another said. "I think it's time for them to come home."

Renderings of a potential “downtown” stadium from the Bills in Buffalo group who are doing a compare and contrast presentation of Buffalo and Orchard Park right now pic.twitter.com/Naj1gNY2vl

The state, county and Bills will likely share the costs of a new facility, not the city, but council members — who already passed a resolution in support of a downtown stadium — say Buffalo residents represent a third of the county and their voices should be heard.

Prior to the public getting that opportunity, several experts made presentations, including comments from two of the city's most prominent developers, Rocco Termini and Doug Jemal, who had different opinions.

"When they built the Javits Center in New York City, nobody said, ‘let's build it in Flushing because it's cheaper.’ They said, ‘we want it in Manhattan,’ and we want our stadium in Buffalo," Termini said.

Jemal said he's a gambler but wouldn't want to gamble on the future of the Bills in Buffalo.

"We need to support the Pegulas and their decision," Jemal said. "I think we shouldn't be throwing darts at them for what they've decided that they want to do and the decision should be their decision."

The Bills ownership, Pegula Sports and Entertainment, prefers a site in Orchard Park. A state study released last week compared that site to a city site near the Old First Ward.

Of those that oppose that specific city site, one of the primary concerns is the displacement of more than 600 Buffalo Municipal Housing Authority residents.

"We cannot bring the boys home at the expense of the people who are already there,” one person said. “It's their homes too. It's our homes."

One BMHA commissioner who did speak, Renato Graham, said he believes relocating the residents is an opportunity for them to get better living conditions.