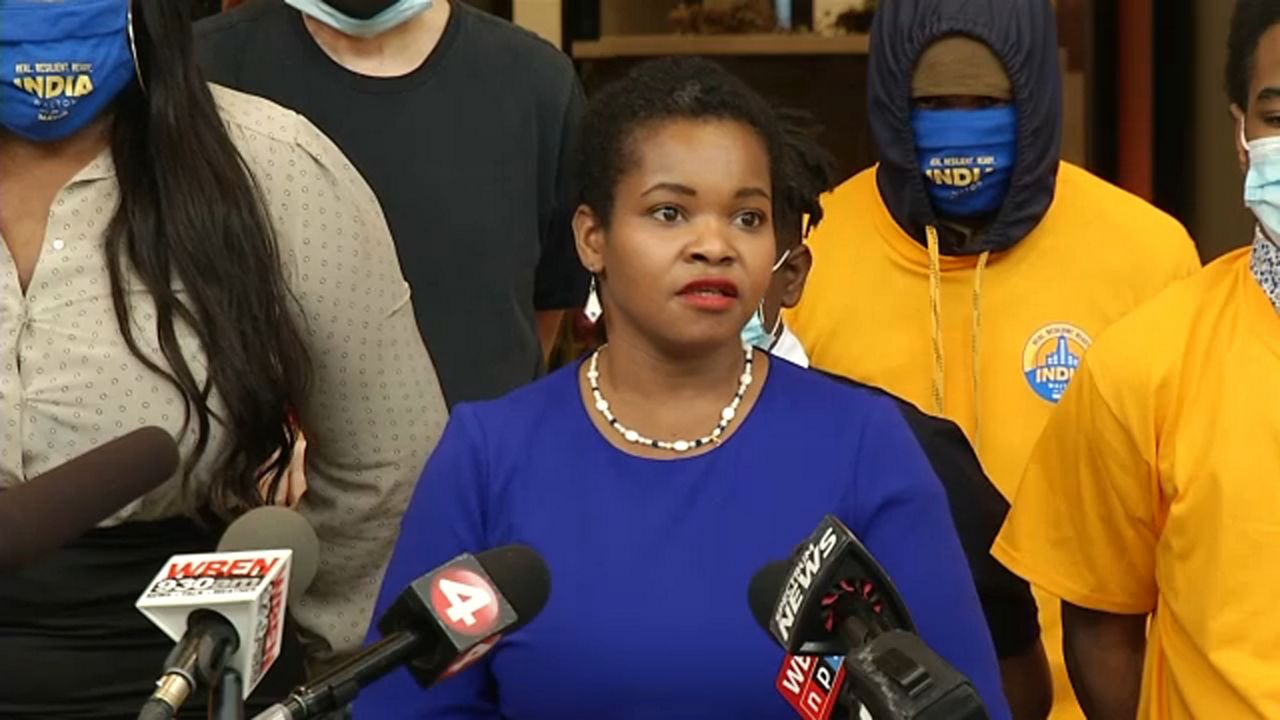 On Facebook, Walton said the ad's claim that she plans to cut 100 jobs from the Buffalo Police Department's budget is false. Walton says she does plan to reduce the BPD budget, but she referenced a report from the Partnership for the Public Good showing the police budget could be reduced by up to $16 million without layoffs.

There is still no answer as to whether Mayor Brown's name will appear on the ballot in November. An ongoing legal battle prevented the Erie County Board of Elections from certifying that ballot last week.

Walton is appealing state and federal rulings that currently allow Brown to run on an independent line despite the fact that he submitted his petitions well after the state deadline passed.