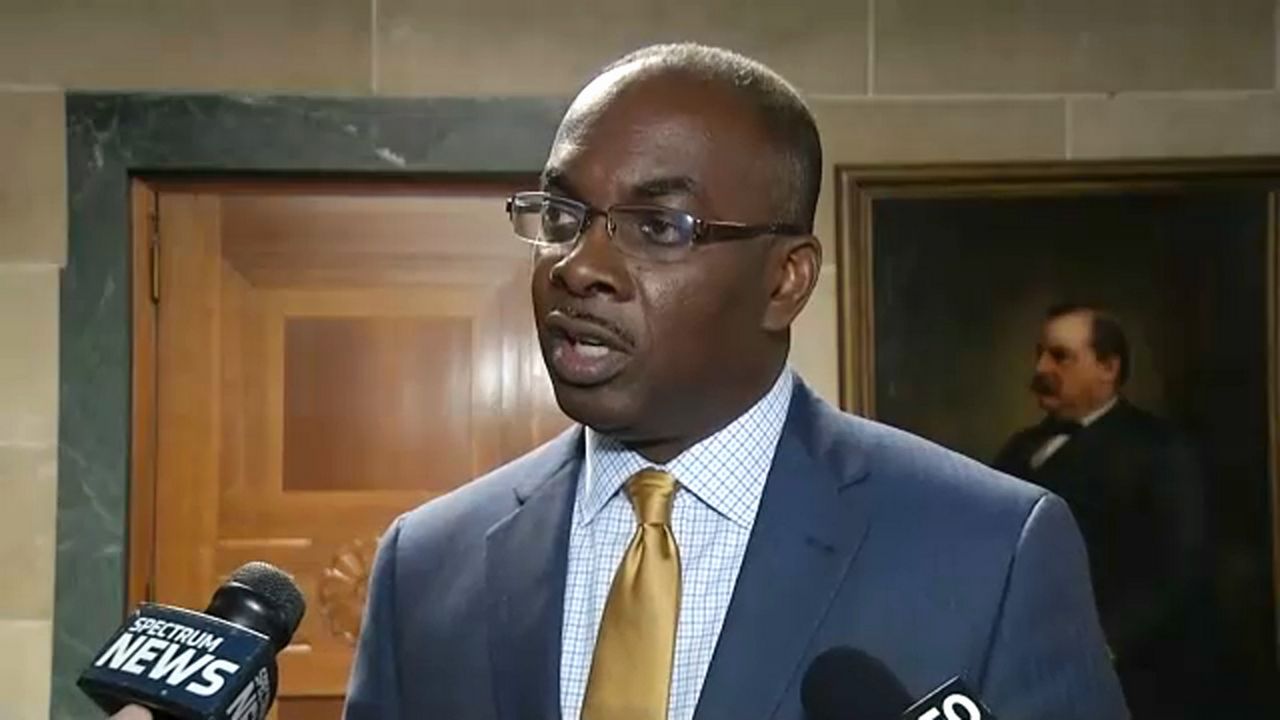 BUFFALO, N.Y. —  The decision allowing incumbent Buffalo Mayor Byron Brown on the ballot this November could be overturned by Tuesday, according to State Senator Sean Ryan.

On Friday, federal judge John Sinatra granted Brown an independent ballot line, although the mayor turned his petitions in months after the state deadline.

The judge decided the deadline, established two years ago, was too early and discouraged fair access to the ballot.

Ryan says Sinatra should have recused himself knowing his family's relationship with the mayor would be a conflict of interest.

The judge's brother, local developer Nick Sinatra, regularly contributes to the Brown campaign, with his last donation coming as recently as last year.

"It's the appearance of impropriety, and we want to give people the full confidence that these decisions are above the board,” Ryan said. “Instead, people are left with the belief that the fix was in.”

Walton vowed her campaign would immediately appeal the decision, calling it an insult to Buffalo voters and the democratic process.

The Erie County Board of Elections certifies its ballots on Thursday.

Spectrum News 1 has reached out to the mayor's office for comment and has yet to hear back.