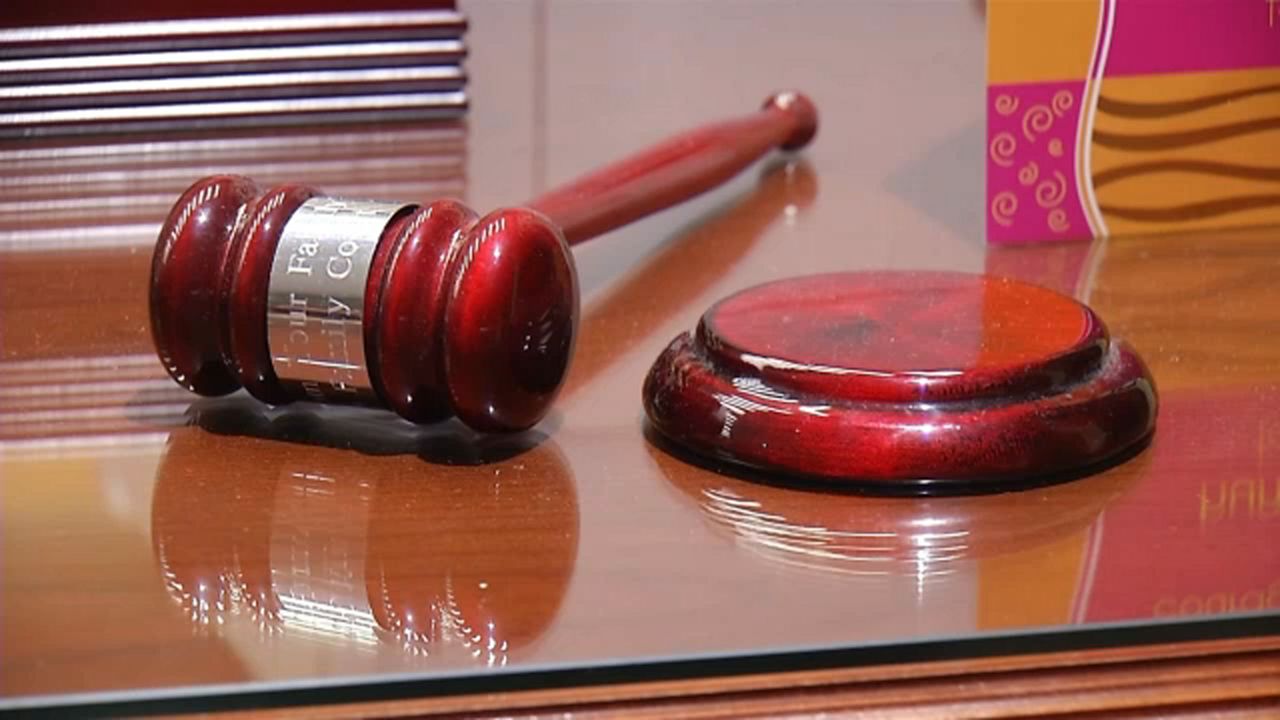 BUFFALO, N.Y. — New York's court system was largely frozen during the COVID-19 pandemic, creating a backlog of cases for district attorneys across the state.

Erie County DA John Flynn said there are currently thousands of cases in front of him that need resolution, with misdemeanors representing the biggest problem.

"The 15,000 or so [misdemeanors] that were at right now, for the past year and a half, none of those got resolved. None of those moved at all," Flynn said.

Since January 2020, state law has required prosecutors automatically turn over discovery material for every misdemeanor within 15 days of arraignment with the possibility of extensions.

"What our problem is is that we logistically can't do it," Flynn said. "I don't have enough bodies to do it. It's just literally unworkable."

He said the law now also requires him to have discovery done before he can declare ready for trial, which must be done within 90 days of arraignment. Otherwise, the defense can ask the judge to dismiss the case.

The DA said he's asking state lawmakers to reconsider some of their reforms, starting with the link between discovery and speedy trial rules. He believes the lower level crimes still deserve a more serious review than he's currently able to give them.

"Whether the victim's a store owner or whether the victim is a guy who owns a car who had his window smashed in, whatever it may be, it's not doing justice to the community," Flynn said.

However, Flynn said he's not confident changes will be made. He said discovery is a complicated legal issue and there's not the same kind of public outcry as with bail reform, which has come to the forefront because of the recent spike in violent crime.

The district attorney said his only other option is to ask the county for more staff to handle the cases, which is what he's doing. He pointed out the state also provided no money in the budget for DAs when it changed the laws.

The previous laws in some cases did not require prosecutors to turn over discovery evidence until the morning of jury selection, which Flynn said was also unfair. He said there should be some common sense middle ground.