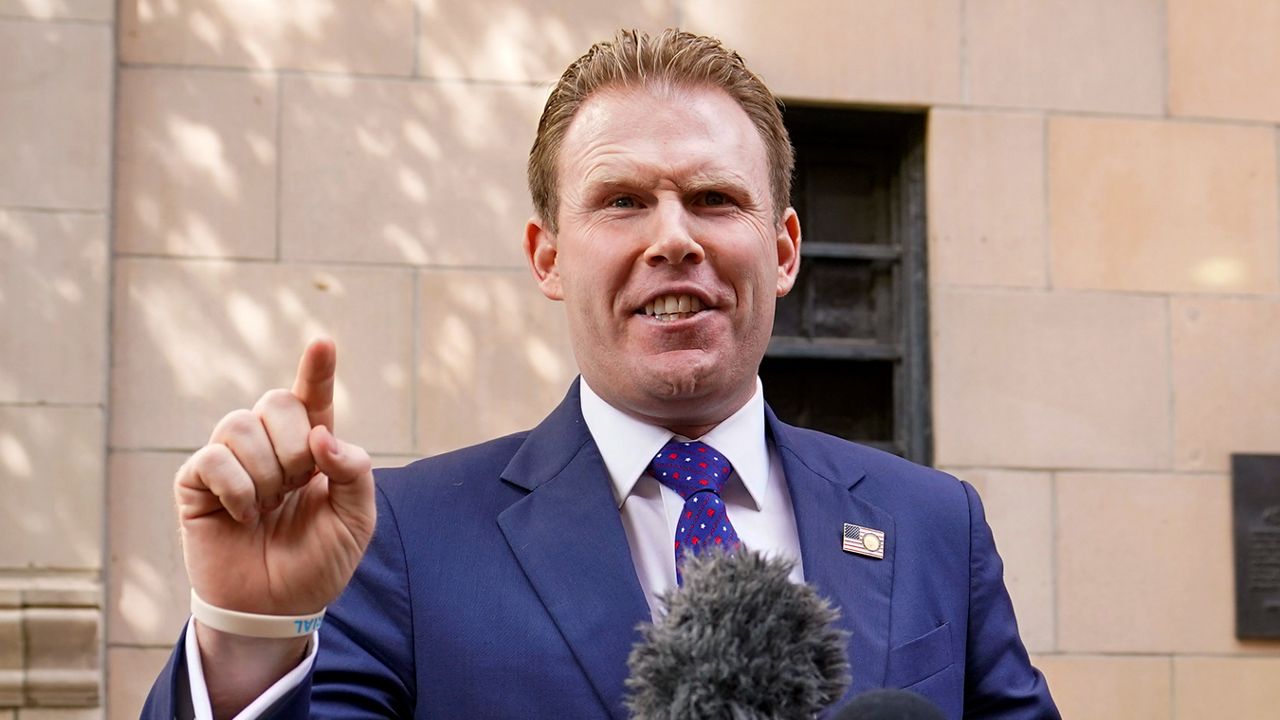 It’s been a long two decades since the GOP occupied the Governor’s Mansion in Albany, but Andrew Giuliani, the son of former New York City Mayor Rudy Giuliani, believes he is the candidate the party needs to win with in 2022.

U.S. Rep. Lee Zeldin, of Long Island, has been busy racking up endorsements from county party leaders since announcing but Giuliani said he wants to leave the decision up to the registered Republicans in the state and “not just a few people in Albany." Giuliani said he is the people’s candidate and is enjoying strong support in Central New York and in New York City.

The 35-year-old candidate said his experience working in the White House Office of the Public Liaison during the Trump administration gives him executive experience that helps qualify him for the state’s top job. Giuliani said he will reach out to Democrats who would be hesitant to support him due to his Trump ties by focusing on public safety and education issues, including the cap on charter schools in the state.

On social issues, Giuliani told Capital Tonight that he doesn’t want the government involved “in my pocket or in our bedroom." On the issue of abortion, the candidate said he is pro-life but “ultimately that decision has been made."

If Giuliani is successful, he’ll be sworn in as governor in January 2023 but his father might not get the best seats. Giuliani jokes that his father may try to get him back for the younger Giuliani’s antics at Rudy’s mayoral election.