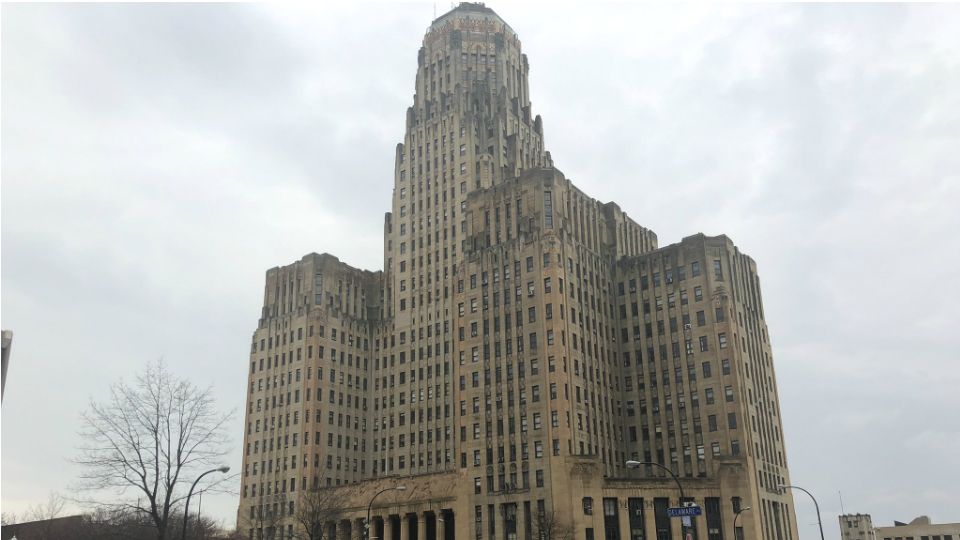 BUFFALO, N.Y. -- No mayor in this history of Buffalo has served five terms.

That's what Democrat Byron Brown, who first took office in 2006, is attempting to do.

The mayor said most recently, he's led the city of Buffalo through a tumultuous time that included a national movement against systemic racism, a global pandemic and the economic fallout of that pandemic.

"During the pandemic, we didn't lay off a single person," he said. "We didn't raise taxes, something that many communities across this country can't say."

Primary challenger India Walton said it's time for new leadership. She said as people marched the streets of Buffalo calling for police accountability and reform, the mayor dropped the ball.

Walton, a registered nurse and community organizer in her first run for office, said her primary focus is concentrated poverty in the city.

"Out current model of economic development depends on a trickle-down theory," she said. "If you build it, they will come. But I believe you don't build from the top down. You build from the bottom up."

However, Brown said the community's most impoverished neighborhoods have been a priority of his. He said he's eliminated blight in the city, helped invest in workforce training and is currently using American Recovery Plan funds for scholarships for Black and brown students.

The third candidate is Le'Candice Durham, a small business owner, president of a not-for-profit and a city complaint clerk. She said she hears the issues every day that affect the common person and while the mayor may have knocked down vacant houses, the vacant lots that have taken their place are not well kept.

"Right now, all we're seeing is high grass and weeds, illegal dumping, residents take advantage, not all, but the bad guys, bad girls take advantage and they'll use these vacant lots as dumping sites," she said.

Durham also believes police reform is a major issue in this election. Both challengers say city government is not operating to its potential and they believe they can do better.

"I done heard it all," Durham said. "A lot of the calls resonated in my heart. I had no choice but to stand up and help the city of Buffalo."

Walton said the mayor takes credit for development in Buffalo for which he was not responsible.

There is no Republican candidate for mayor.