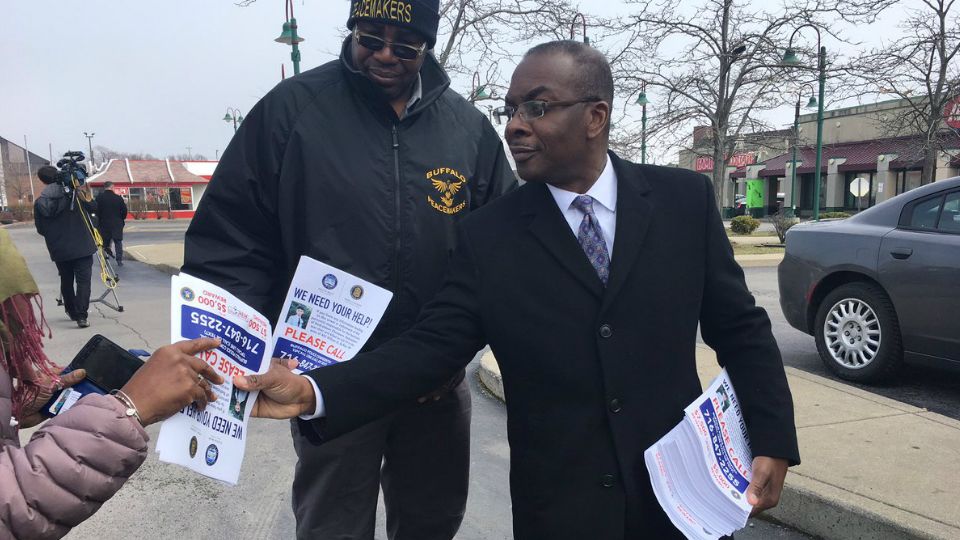 The mayor’s term is currently up at the end of the year, ending his fourth term serving the Queen City.

Brown is the first Black man to hold the office, and having already served four terms, he is tied for the city’s longest serving mayor, with famed Mayor Jimmy Griffin.

A city spokesperson said Brown expects to make a formal announcement this Thursday.

India Walton and Scott Wilson are both challenging Brown this year.

Chairman for the Buffalo Republican Committee, Andrew Pace, confirmed they currently do not have a candidate for mayor.

"I believe Mayor Brown is an honorable public servant and a decent man. But five terms is too long to hold one office. Buffalo’s citizens deserve a say in this process: We deserve elections," said Pace. "Our Committee is committed to recruiting and running candidates who will address issues facing all City residents. We look forward to nominating a full slate of candidates in future elections."

Local political analyst Jack O'Donnell says he believes a lot of the focus will rest on the primary this summer.

"I think this race really does come down to the democratic primary and I think that is one of the more interesting things here," said O'Donnell, who is also managing partner at O'Donnell and Associates. "That primary will be in June, so petitions will go out soon so the race is really much closer that I think most people expect."