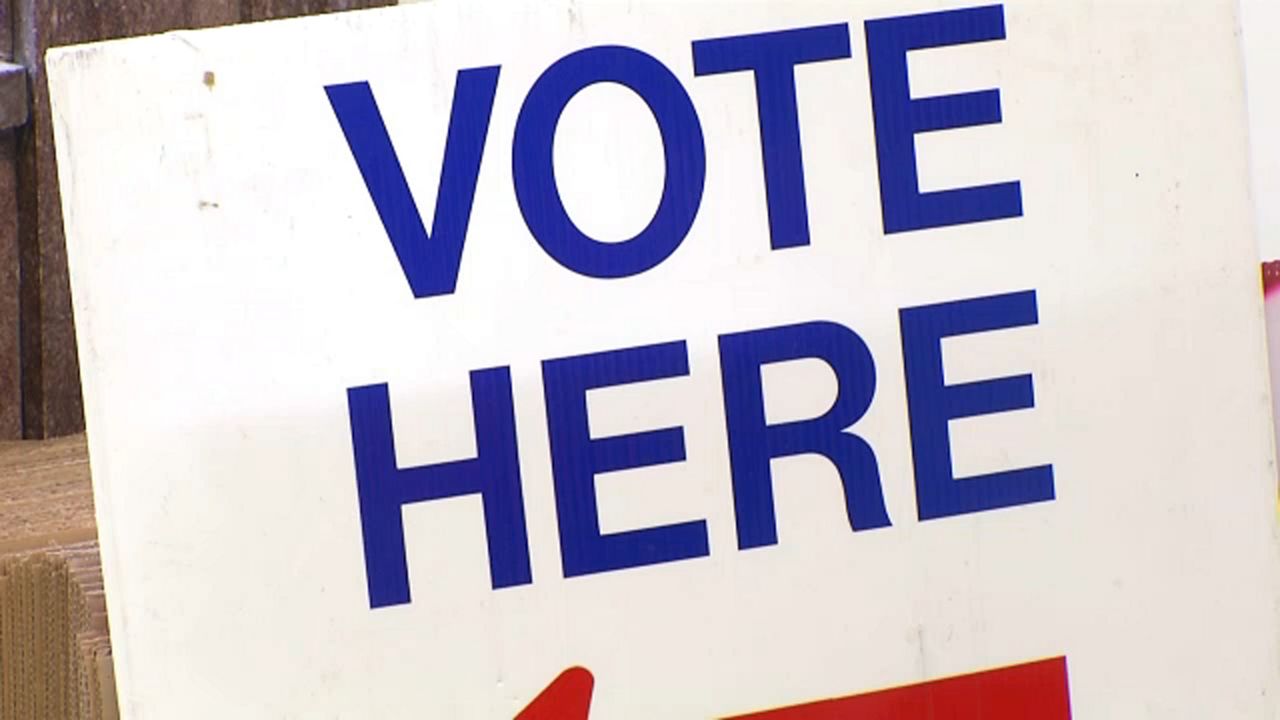 State chair Cody Anderson said it's not only made it simpler to run candidates but also has been a great recruiting tool.

"Our enrollment has almost tripled since we gained ballot access," he said.

Typically the automatic ballot access would be safe for four years, but in 2019 the state took aim at the thresholds to gain it. It came first through recommendations by a public finance commission, but that report was struck down by a judge.

The Legislature, in this year's budget, instituted most of the commission's recommendations including changing the threshold from 50,000 votes to 2 percent of the total vote or a minimum of 130,000 votes. It also changed the rules so that access is now established every two years, during the gubernatorial and presidential elections.

"We're very hopeful that we will get the votes that we need on our line in order to keep ballot access," Anderson said.

In 2018, only one of the state's six minor parties that currently have automatic ballot access, the Conservative Party, would have exceeded the new threshold. State Conservative Party Executive Committee Member Ralph Lorigo said there's a real possibility they'll be the only one left after this year.

"The Conservative Party has been around since 1962. We typically get well over 200,000 votes on our line so we should be good," he said.

He's not taking it for granted though. The only votes that count toward ballot access are at the top of the ticket — meaning the presidential race this year — and Lorigo said Conservatives are spending money to ask people to vote for Donald Trump on their line, not the Republican one.

"We've stepped up our willingness to spend money to try to bring people to that line," he said. "Not only do we have the radio but we also have text messages. I apologize to people who might get a text message that says vote on the Conservative line but it is very important."

While Jorgenson may not have the name recognition of a Trump or Biden, he said they can at least be assured the people that vote for her will be voting on the Libertarian line.

"If you really want your vote to make an impact and fly in the face of Governor Cuomo and his, what we believe to be unconstitutional actions regarding ballot access, then vote Libertarian," Anderson said.

He and Lorigo said with Biden expected to win New York, voting on a minority party line may actually be the most directly impactful thing a voter in the state can do this year.