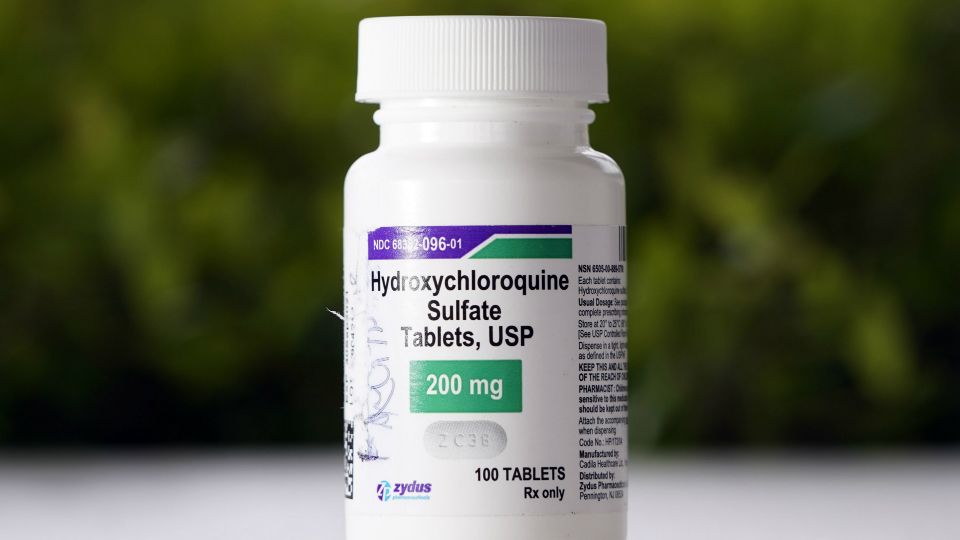 There's a large divide in the general public over the use of malaria drug hydroxychloroquine to treat COVID-19, but doctors say that's not necessarily the case in the medical world.

"Some people, I think it's become very political," President Trump said during a Tuesday briefing. "I happen to believe in it."

Setting aside the politics, Spectrum News asked two University at Buffalo doctors if hydroxychloroquine was effective in fighting coronavirus.

"It's been probably more researched than any other drug that we've been evaluating for COVID," UB Division of Infectious Disease Chief Dr. Thomas Russo said.

Russo said the medical community was rooting for hydroxychloroquine to work because it's a generic drug, widely available, and can be taken in pill form.

"It held tremendous promise and we were all excited about the possibility that this could really help us in this battle against  COVID. Unfortunately the preponderance of evidence to this date does not support that," he said.

UB Senior Associate Dean for Clinical Affairs Dr. Kevin Gibbons said early on doctors were treating patients with the drug, but they've since learned more and studies that have suggested it does not work have been more scientifically sound than any that suggest the opposite.

"The best evidence we have is that it's not of benefit. Now the good news is although there are side effects to this medication and there is a cardiac risk factor for sudden death from arrhythmias, the incidents of that actually appear to be quite low," Gibbons said.

Russo said the study also doesn't support hydroxychloroquine as a preventive drug. He said people should be cynical of testimonials from doctors or patients they see online.

"Anecdotal and testimonial medicine is medicine of the 50s and 60s," he said. "That is no longer the way we practice medicine."

Gibbons said with a novel disease, scientists will continue to study and learn more and yes, the medical opinion on hydroxychloroquine could change again, but it seems unlikely.

He reiterated it would be "great if it demonstrated safety and efficacy" for coronavirus, but that efficacy appears to be lacking and he would not personally prescribe it to patients.