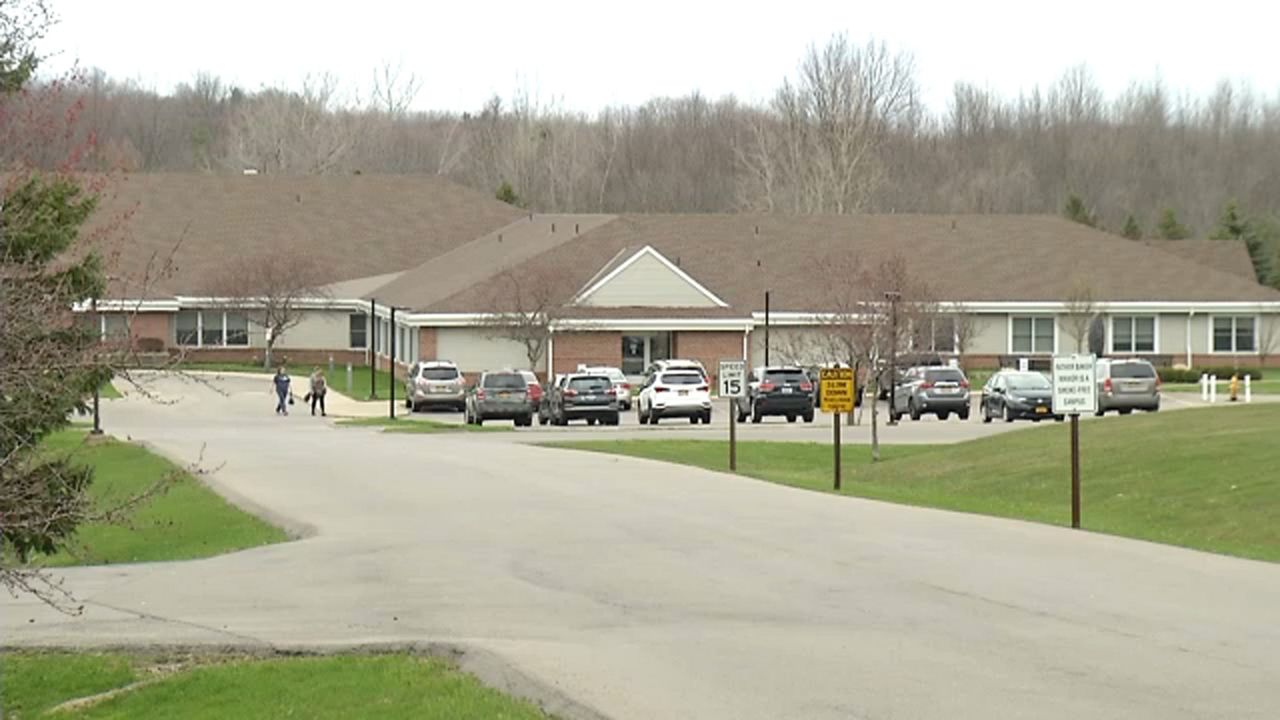 DOH Not Disclosing Which Nursing Homes Have Coronavirus Cases

The New York State Department of Health is not releasing information about the number of positive coronavirus cases and related deaths at individual nursing homes across the state.

"The nursing home is in many ways where they live," Health Commissioner Dr. Howard Zucker said. "It's not like when you go into a hospital and then you can leave the hospital, so we try to protect their privacy a little bit more but we do track and if there's a case there or if there's a concern there, we go in and investigate it immediately.”

The DOH said as of Tuesday there were more than 3,800 positive cases across the state and they were in nearly half of the more than 600 licensed facilities. More than 1,000 nursing home residents have died.

However, the department won't say where, specifically, the cases are.

"They're afraid of setting off a panic because, let's face it, the testing is hard to come by, so if one nursing home proactively tests and discovers a problem, they don't want it to seem as though that's the only nursing home with the problems because the other ones just  weren't able to test," Assemblyman Sean Ryan, D-Buffalo, said.

However, Ryan believes a lack of disclosure about individual facilities could actually create that false narrative the state is trying to avoid.

"We need to keep the information out there," he said. "The last thing we want to do is start clamping down on information because then when the information does come out it gives the false impression that, you know, it's only happening in one place or it's somehow isolated to certain areas."

Ryan said in Western New York, Catholic Health Systems should be applauded for testing all its employees and residents at its Father Baker Manor facility and reporting the results to the public.

More than 60 people associated with the nursing home, including residents and employees, have tested positive.

"We should look at those tests as an example of what it would probably look like if we tested every nursing home in Western New York," he said.

The assemblyman said that's why people with relatives in these facilities should be regularly checking to make sure they are practicing quarantine and social distancing.