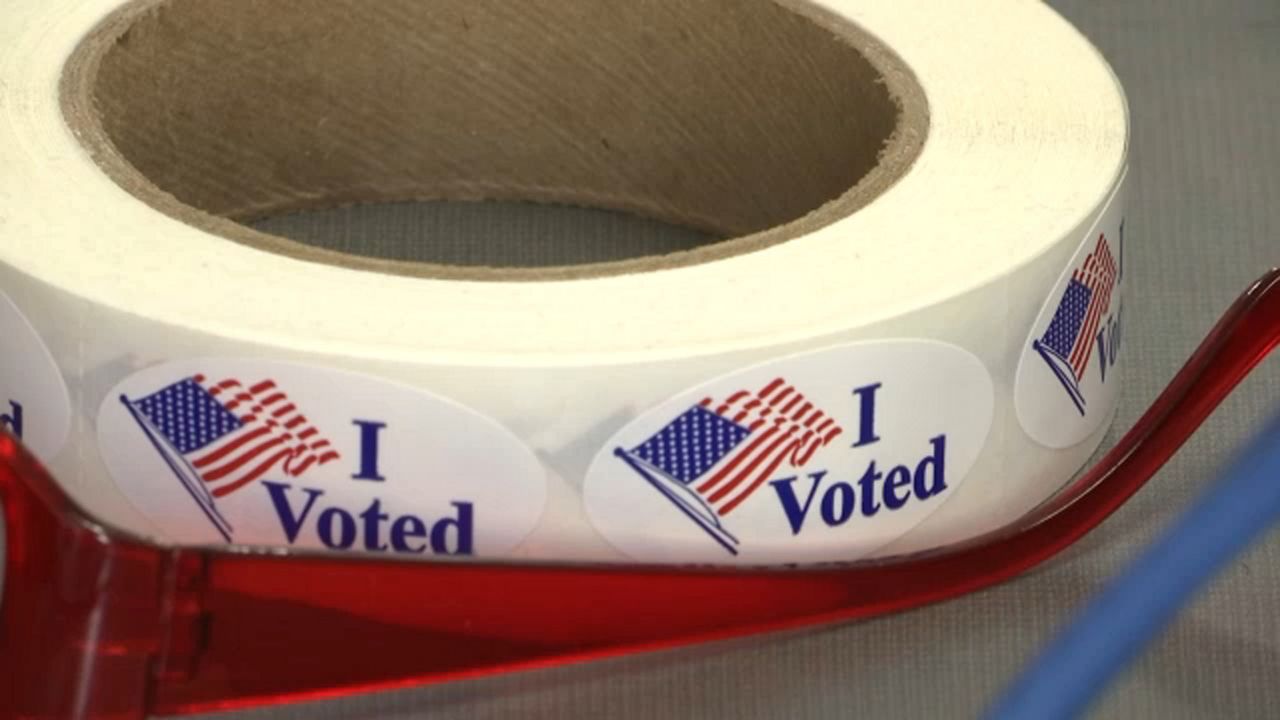 "With the first year of early voting, we think not that many voters may know about it and we as analysts don't quite know what to make of it," Democratic political analyst Jack O'Donnell said.

With that in mind, O'Donnell agreed to do his best to make sense of early voting numbers in Erie County this year. Over nine days, 4.5 percent of the county's registered voters cast their ballot.

"I think the Erie County Board of Elections did a good job by selecting a lot of sites," O'Donnell said. "There are a lot of different places for folks to do this in Erie County and sort of diverse locations all around the county. I think that's probably making a difference."

The Erie County turnout by percentage was more than double the statewide average. However, O'Donnell believes it's more likely a result of the county's 37 polling sites than a predictor of high overall turnout this year.

"A lot of the folks we’re seeing voting are probably folks who would've voted on Tuesday but are just taking advantage of the opportunity to vote a little sooner," he said.

Democratic County Executive Mark Poloncarz and his Republican-endorsed challenger Lynne Dixon, I, are at the top of the ballot.

"The overall early vote turnout seems to be about 53 percent Democrats which if that keeps up would be a good sign for Mark Poloncarz," O'Donnell said.

However, many early voters came from suburbs like Amherst, Hamburg, West Seneca, and Cheektowaga. If the suburbs cumulatively continue to outpace the city of Buffalo, O'Donnell said that could be good for Dixon.

"Those places tend to be a bit more conservative so it will be interesting to see if that plays out on Election Day," he said. “That would probably be good for Republicans."

The analyst believes the incumbent Poloncarz still enters Tuesday as a significant favorite. Another factor to consider though: There are competitive town and county legislature races — where many early votes have already been cast — that could actually help or hurt the candidates at the top.

"In a low turnout race, heavy turnout in one of those districts could be the difference," he said.

O'Donnell said, with no public polling available, it's hard to say exactly how the county executive's race is going, but ultimately the electorate will have its say.