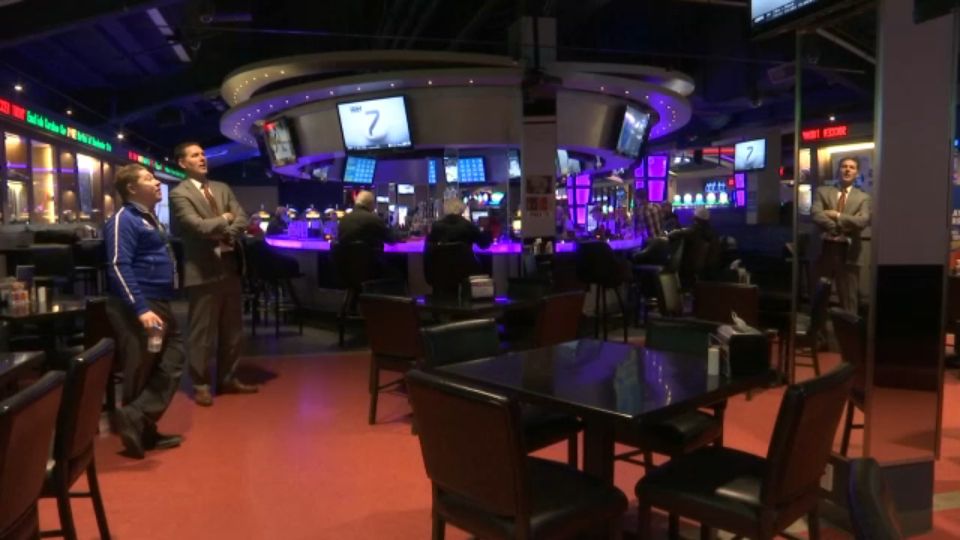 After pulling it earlier this session, the sponsors of online sports wagering legislation have reintroduced language to their bill allowing for casino affiliates to offer sports betting.

"I think we were able to convince them that it is better to be inclusive and to have more facilities available for the public so they don't have to travel great distances for those people who want to place sports wagers," Henry Wojtaszek, Western Regional OTB and Batavia Downs president, said.

"We're optimistic," Wojtaszek said. "I know I've used that term before. I would say better than 50 percent that something is going to move. Again, it depends on what form and whether the mobile betting is allowed immediately or whether it's phased in."

While the main contention remains the online aspect of the legislation, there are concerns over some of the new affiliate language as well. Wojtaszek said as it reads now his facilities would have to partner with or ask permission from the Seneca Gaming Corporation to open a sportsbook.

"The way it was set up before, we actually had an MOU out there with other commercial casinos. We had the ability to contract with whichever operation we thought would be better for our corporation for the general public," he said.

The bill also opens affiliate status to professional sports stadiums as long as an OTB, race track or VLT facility is not in the same county. That means betting would be allowed in places like Yankee Stadium, but not New Era Field where the Buffalo Bills play or KeyBank Center for the Sabres.

"We are absolutely committed to ensuring that our fans have the same in-venue experience as all other fans across the state of New York," Pegula Sports & Entertainment said in a statement.

Wojtaszek said he has no issue with betting at the stadium.

"Competition is good," he said. "We would look at a more inclusive approach to the sports wagering where people have an opportunity to go to whatever facility they would like to place their sports wager."

Time is running short, with June 19 the scheduled last day of session and still some outstanding questions about whether the governor would be willing to sign a bill his office has expressed constitutional concerns about. Wojtaszek believes lawmakers were working on more revisions Friday.

The state Gaming Commission is expected to finalize new sports betting regulations for those four Upstate Casinos and Native American facilities on Monday.