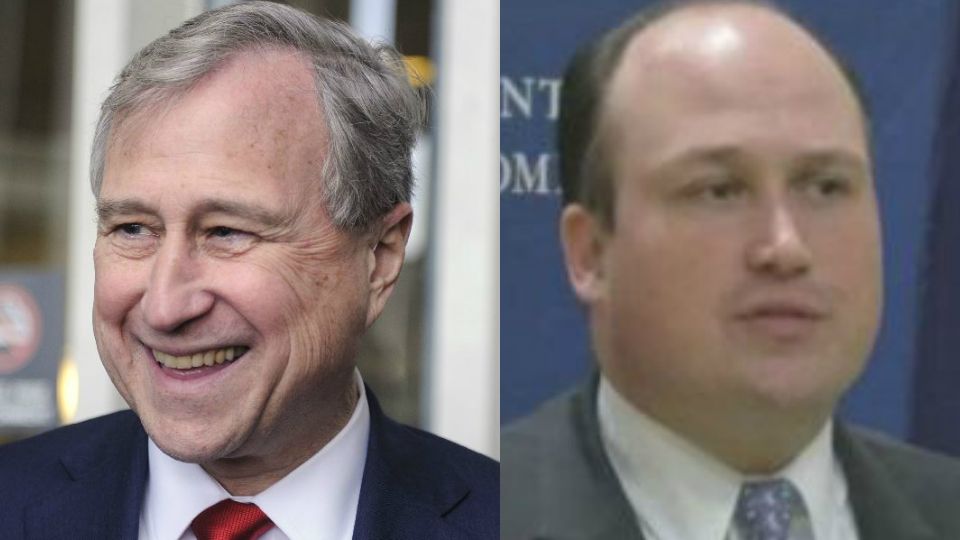 Endorsements Coming In for Both State GOP Chairman Candidates

BUFFALO, N.Y. — Some Republicans have considered a run for the state party chairmanship over the past 10 years, but by the time the GOP convention has come around, incumbent Ed Cox has been the only candidate.

This year though, it appears Cox may just have a serious challenger in current Erie County GOP Chair Nick Langworthy.

"This race for New York state chairman is going to be based on who can best organize a winning team for the future, 2020 and beyond," Gugino said.

Gugino, who has worked with both Cox and Langworthy, believes the challenge is coming for several reasons, including Cox's failure to elect a statewide candidate during his tenure and the state Senate recently swinging back to Democratic control.

In the few days since Langworthy's announcement, the endorsements have already begun to roll in. Langworthy has received support in places like Schenectady, Onondaga, Allegany and Saratoga counties. However, Cox has endorsements from the chairs of three crucial downstate committees: Nassau, Suffolk and Westchester, which all together could represent roughly a quarter of the weighted vote.

"We'll find out if Ed Cox has as much support as he says he does. I know I've heard that he feels confident he's going to win for re-election. I've been told by a number of people that Nick Langworthy has got a lot of support and that support is growing," Gugino said.

He said Republicans could potentially agree on a candidate before the convention in July but it doesn't appear to be moving in that direction right now.

"I do know that deals get made and I think it would not be surprising if last-minute deals turned one way or the other. I don't think it's going to be a landslide either way, I expect a tough close election and whoever wins is not going to win by much," he said.