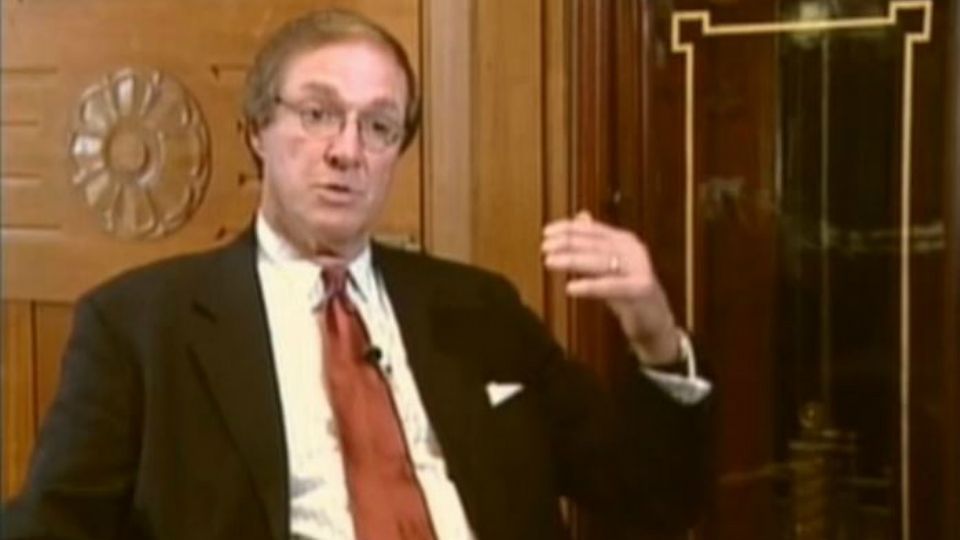 This year the City of Buffalo has hired Masiello, Martucci, Calabrese and Associates to lobby on its behalf in Albany.

"This firm has the benefit of not only having Democrats on it but having Republicans in the firm and it does not hurt that Tony Masiello has made a lot of relationships with his former positions in the state and as the former mayor of the city of Buffalo," he said.

Pridgen said council members and the mayor recently visited the Capitol to talk about the city's priorities and the lobbyist was brought on to supplement those efforts, not replace them.

"Some say, ‘well we already have representatives in our elected officials,’ however, elected officials are not able to go up and down the halls of Albany to get votes that would bring money, quite frankly, into the city of Buffalo," he said.

Pridgen pointed out while the city is paying the firm $60,000, he expects it to be well worth the investment.

"This is not the first time the City of Buffalo has hired a lobbying firm," he said. "Quite frankly, I'll probably almost always vote for it as long as there's a return on the money."