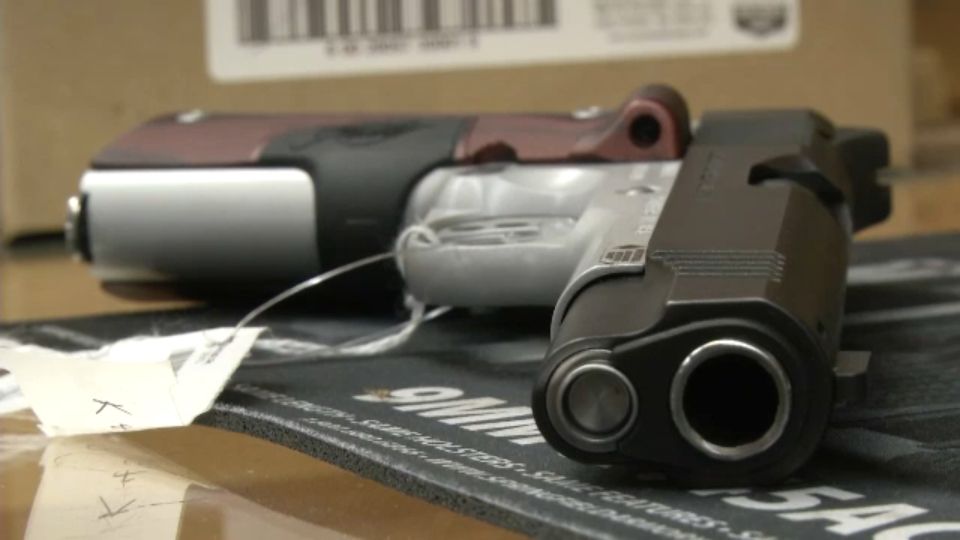 "I commend them for having the courage and the sensibility to not prosecute these cases as crimes," state Senator Rob Ortt, R-North Tonawanda, said.

The DAs pointed to a U.S. Court of Appeals' opinion as useful and persuasive, despite the fact the law remains on New York's books. Ortt, a vocal SAFE Act critic, believes the Legislature should move this year to repeal the provision.

"If Democrats in Albany I think would talk to some of the members of their own party, district attorneys, people who prosecute these kinds of cases, as well as local law enforcement, they would hear the same thing that I think you're hearing from these two DAs in Western New York," he said.

He is skeptical either the governor or the Legislature, now completely under Democratic control, would be willing to address the discrepancy. But two of his Democratic colleagues in Western New York said they're willing to consider reexamining the law.

"Based upon the federal court ruling, the district attorneys are doing the proper thing," state Senator Tim Kennedy, D-Buffalo, said.

It's unclear how many of New York's other 60 district attorneys are prosecuting the provision — or for that matter what local law enforcement officials are bringing charges. Assemblywoman Monica Wallace, D-Lancaster, said that may be a reason for a repeal of that portion of the law.

"It wouldn't be appropriate to have people convicted in other parts of state that aren't being convicted here in Western New York. Criminal laws should be applied equally to everyone who lives in our state," she said.

In a statement, a spokesperson for the governor said, “This is old news. The State Police have not enforced the provision since the court decision years ago, while 99 percent of the strongest gun law in the nation has withstood scrutiny on every front.”