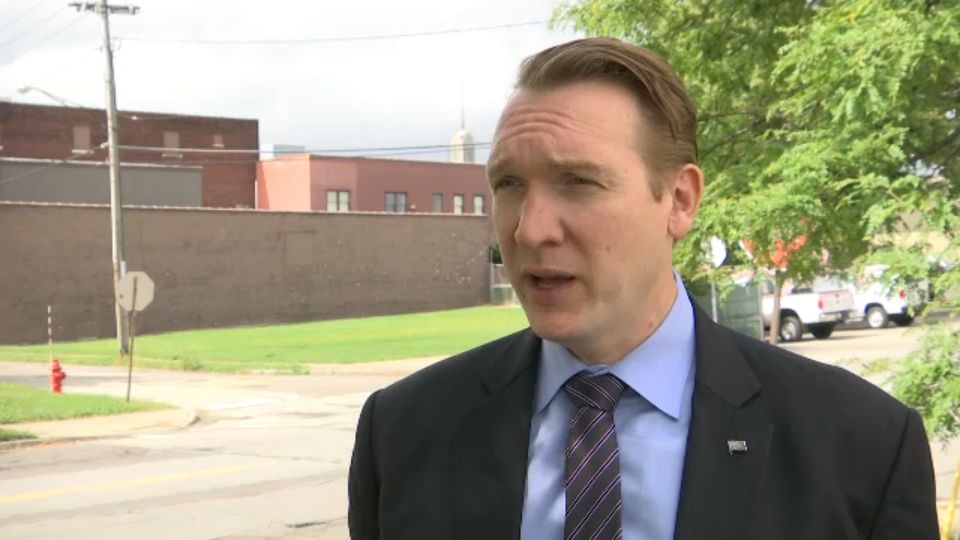 BUFFALO, N.Y. — Three and a half months ago, Democratic National Committee Chairman Tom Perez addressed the state party convention and chastised Republican Congressman Chris Collins, his political record and his ethics in general.

"The good news about Mr. Perez is that he recognized a long time ago that Mr. Collins was bad news. That was far before this indictment," Collins' Democratic opponent Nate McMurray said.

But even as Perez trashed Collins, neither he nor his organization offered support to the congressman's challenger. McMurray said he even wrote a letter to Perez following the convention speech and received no response.

"It is interesting, especially when not that long ago we were deep in the wilderness by ourselves so it is, in a way, validating," he said.

Now it's bringing Perez into the district as well.

“He's reached out to the campaign. He says he wants to be supportive. He wants to come to town, see what he can do to help the campaign," McMurray said.

The campaign and the local Democratic committee expect Perez, a Buffalo native, to be in town Sunday and Monday and say they're still finalizing an itinerary. McMurray said he's excited to meet with him.

"I like the fact that he's from Western New York,” he said. “I believe that he must care about this place the way I do. It's his hometown. He's from Buffalo.”

The candidate said he welcomes the help, but he won't shy away from talking to the chair about the fact that it's coming late.

"I think everything they do is based on polling and I think they're seeing positive polling numbers and he wants to help push it across the finish line,” McMurray said. “We'll take the help where we can get it. We're not going to change who we are. We've been independent.”

Collins, meanwhile, has suspended his campaign but for now remains on the ballot.