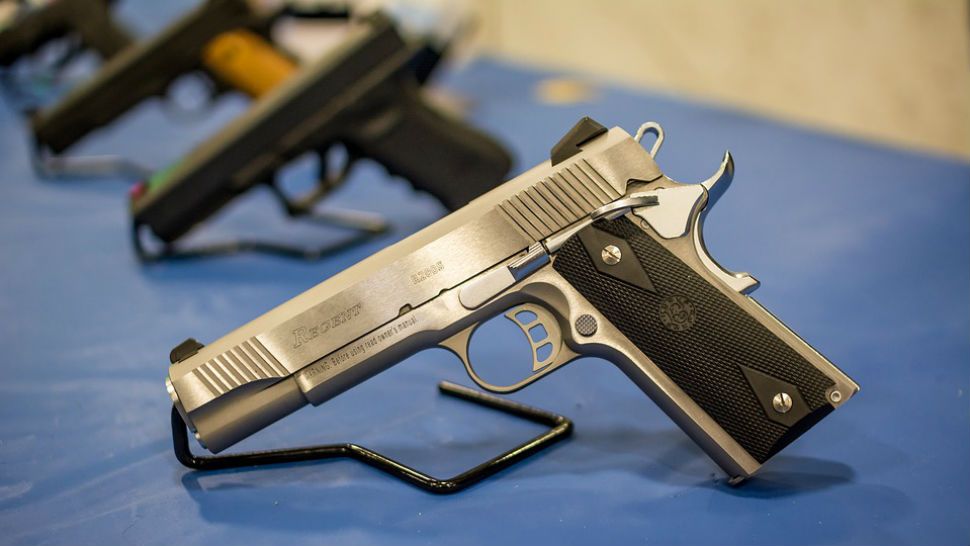 "I had a pistol permit holder come into our office yesterday, just yesterday and they received their permit back in 2009 and our staff took the time to recertify them before they processed any amendments," Niagara County Clerk Joseph Jastrzemski, R, said.

State Police said nearly 330,000 people have recertified, but in both Niagara and Erie counties, the clerks estimated more than half of their permit holders still haven't done it. That's roughly 17,000 people in Niagara County and 30,000 in Erie County.

"I was just at an outreach the other night, talking about the Clerk's Office and I conveyed to people that if they have an uncle or an aunt or someone who may have missed that recertification process, that it's not too late," Erie County Clerk Mickey Kearns said.

Under the law, New York will revoke the permit of anybody who doesn't recertify, but the rule has yet to be enforced. County clerks believe that day will come and they're urging people to get in compliance.

"You could be subject to a C Felony at any time," Jastrzemski warned.

At the same time, State Police have begun a new process, this time for semi-automatic rifles which the state have categorized as ‘assault weapons.’ The SAFE Act required that owners register those rifles by April 2014.

The law also required recertification, either by mail or online every five years. For those who registered not long after the passage of the regulations, that deadline's approaching.

Jastrzemski and Kearns said their offices aren't really dealing with this recertifcation, because registration of assault weapons has never fallen under the jurisdiction of county clerks. That means, while they’re willing to steer constituents in the right direction, they won't be leading the same kind of public outreach efforts they did for the pistol permits.

State Police said they can handle it though, because unlike with pistols, they already have a list of registered owners. They say roughly 44,000 assault weapons are registered to about 24,000 people and they are mailing and emailing reminders about recertification. In less than a week since they announced the process, about 3,500 people have already recertified.