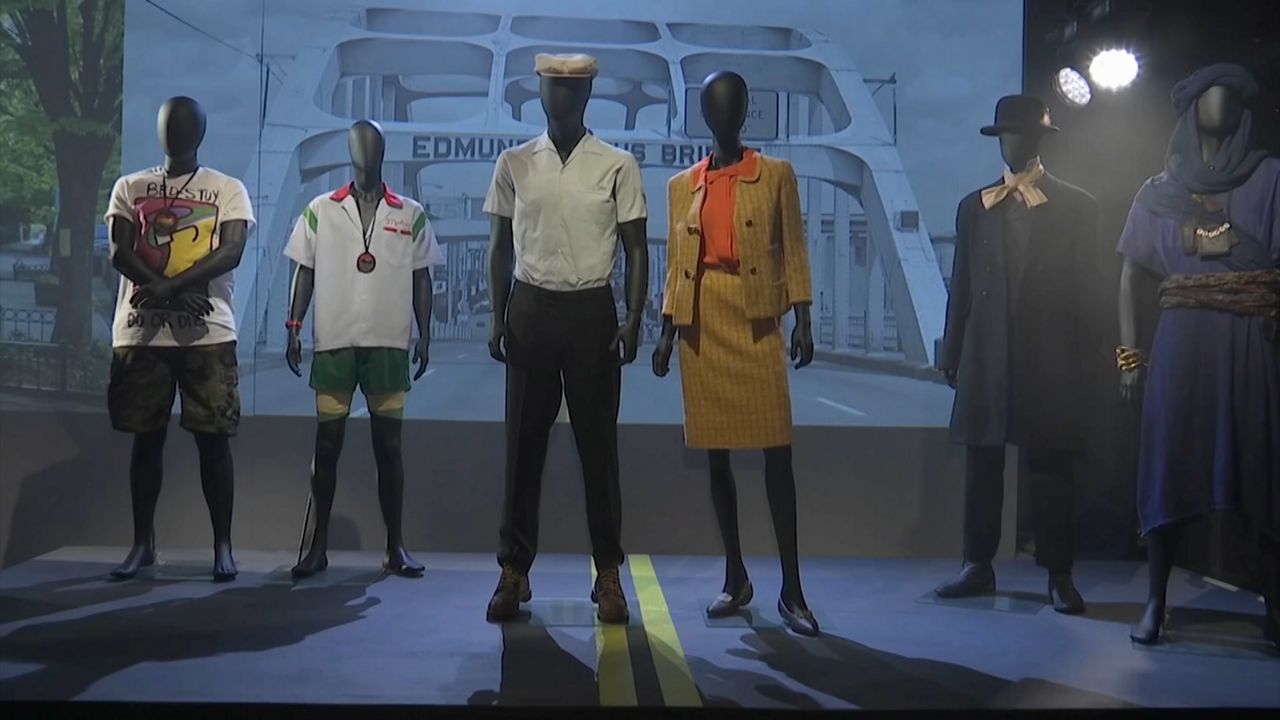 Why fashion models have a stake in Adult Victims Act

Runway models and the world of high fashion — on the surface a glamorous and glitzy job. But for advocates like Sara Ziff, the reality is far different.

"It looks like a population that's very privileged," she said. "In reality, you have the sort of the top 1%, the folks who go to the Met Gala, and then there's everyone else."

And now, calls for the passage of a bill meant to help survivors and victims of sexual assault and abuse has gained allies from advocates in the fashion industry.

Ziff is the founder and executive director of the Model Alliance, an advocacy group that seeks to raise the working conditions of those in the fashion industry. And among her concerns: the passage of the Adult Survivors Act in the New York state Legislature.

"We are working in a trillion dollar industry that contributes millions in taxpayer revenue to New York, which is off the backs of the labor of workers who are very vulnerable to sexual abuse," Ziff said.

The bill would make it easier for the adult victims and survivors of sexual abuse to file lawsuits by opening a legal look-back window. Based on a similar law for childhood victims, this proposal has stalled in the state Assembly.

"Because of the science of trauma, the challenges of coming forward because of the fear of retaliation, often times it takes years to report the abuse that they suffered," Ziff said.

Her concern in part stems from those who work as fashion models who are at risk of being exploited. Many of them are young, some are immigrants. For her, it's a key labor and workplace protection issue.

"I hope that lawmakers would recognize that we're dealing with a vulnerable population of young people who are making very reasonable demands and don't want to be sexually abused," Ziff said.