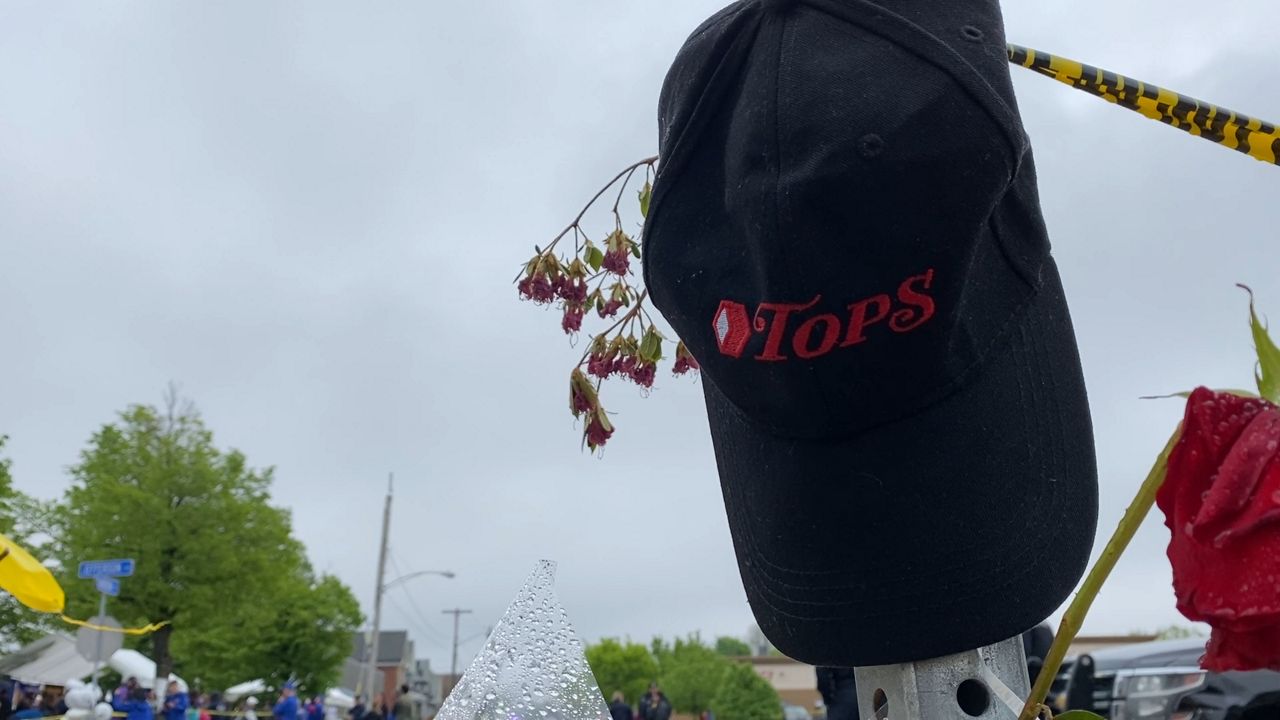 White supremacism: How it's spread and the threat it poses

It’s a different world than it was even 10 years ago. Steven MacMartin, a former special agent with the Department of Homeland Security, knows that.

“The lone wolf poses the greatest threat because it's the most difficult to detect,” MacMartin said.

“These local white supremacist kind of militia groups have grown and built up," he explained. "And [they] really haven't gotten the attention maybe they should have been getting.”

When it comes to a single person being radicalized online, law enforcement may be unware that they need to watch them.

“They can talk, they can email, they are self-reinforcing in this idea," MacMartin said. "It's very, very, very...it's almost impossible to police it.”

But where does this thinking even start?

“It's moving toward the center," said Yotam Ophir, a professor of communications at the University at Buffalo. "It's not something that's only being spoken off in the dark corners of the internet anymore.”

White supremacy isn’t new. It's been around for decades. The threat it poses, however, is new, Ophir says.

“Most people will not take a gun and shoot down random people," Ophir said. "However, sometimes it's enough that one person is willing to take it to the next step. It takes only one person to take an AR-15 and shoot down 10 African Americans in Buffalo about a month ago.”

“These are people who are being indoctrinated in a very systematic, well-oiled machine of online propaganda,” Ophir said.

That's propaganda that you can find with an easy Google search.

Ophir adds that it’s spread along with other misinformation about vaccines, Q-anon, abortion and more. He says it can lead you down a rabbit hole that ends with discussions and topics like the white replacement conspiracy.

“It's really easy to solve those tensions by just saying, 'oh, you know, it's the globalists, it's the Jews, it's the feminists, it's the non-white people who are working towards destroying us," Ophir said. "It's often tempting and easier that there is a group of others who are working in the shadows to destroy our lives than to accept that life is kind of random. In fact, in Buffalo specifically, we saw how social anxieties around COVID-19 kind of interacted with white supremacy.”

It’s an easy “answer” to problems people might face that can have deadly interactions.

“The combination of a very toxic and unregulated information environment with the unbelievable ease in which you can you can obtain guns in this country are colliding together in a way that they're just going to explode again,” Ophir explained.

So what can be done?

Ophir says it comes down to holding social media companies accountable, regulating information, and education, especially for younger people being exposed to misinformation.

Without that, MacMartin says there needs to be more trained, armed guards, and regular, active shooter drills must be run. He recommends that because, in all likelihood, we will see tragedy like the Tops shooting again.

“I hate to say that we need this. We need it in churches or we or we need it in schools," MacMartin said. "But the simple fact is culturally and sociologically at this moment, we do.”