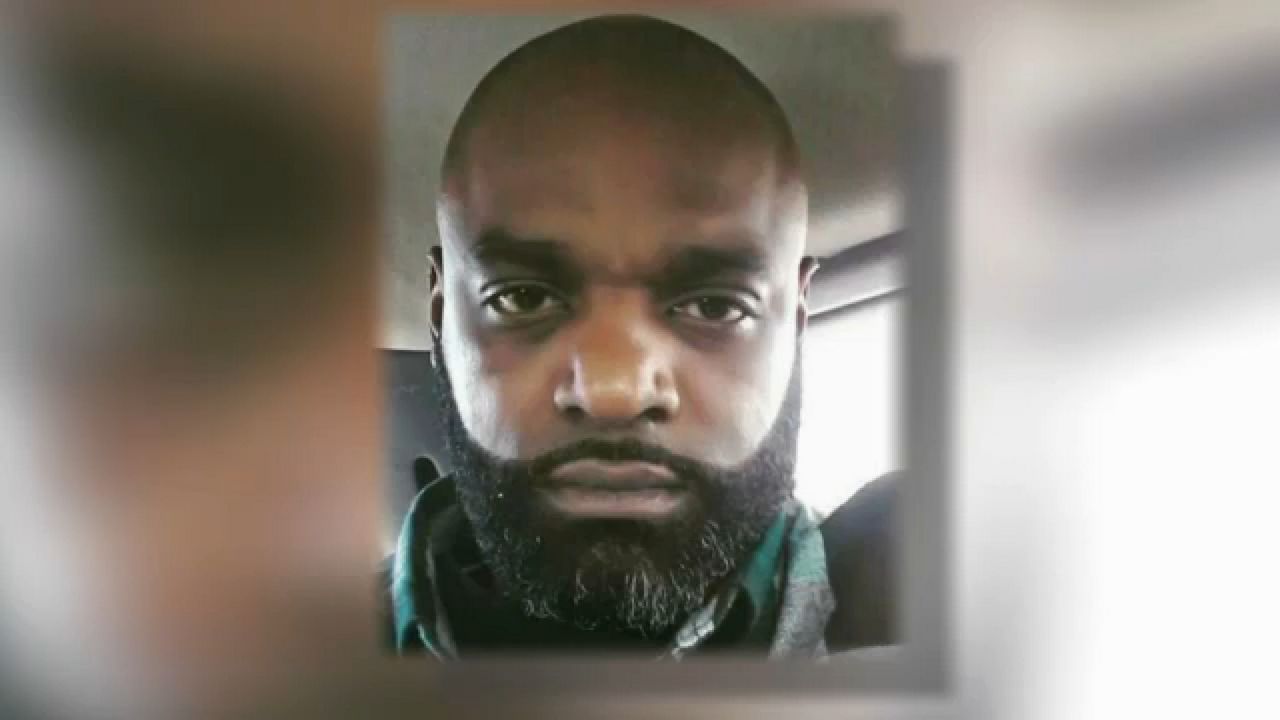 BUFFALO, N.Y. — Andre Mackniel, one of 10 people killed during the mass shooting in Buffalo nearly two weeks ago, was laid to rest in Buffalo on Friday.

The 53-year-old father and grandfather was remembered with calling hours and a funeral at Antioch Baptist Church.

Many heard Andre Mackniel's name when it was revealed that he was at Tops that day purchasing a birthday cake for his young son.

In the days since that tragedy, family members continue to say that being there for his children, loved ones and friends is how Andre lived each and every day of his life.

"He was a good person,” said cousin Franchione Cook. “He had a good spirit and he had a good heart.

When asked what his favorite memory of Andre Mackniel, Cook was quick to answer.

"Every day, every day with Andre was a favorite day when he came around,” said Cook.

He said Mackniel was always there. Always. Even when he was going through a difficult time.

"He was very sweet and he loved his family,” said Cook. “I mean, you can't get any better than that. When I was having a bad day, he came and helped me out. When I was homeless, he said, 'I have some stuff I can give you.’”

It echoes what numerous friends and family members have said: he was a family man.

And Cook says through all of those family gatherings and visits were a lot of laughs.

"We laughed together,” said Cook. “It was a family thing, you know?"

Cook said honoring that lifetime of love, laughs and support is what brought him to Antioch Baptist Church Friday.

"When I was feeling bad, and hurt, he came and helped me out,” he said. “He'd say, ‘Cuz, it's going to be all right.’ And I accept that, especially from a good guy like hi.”

Music could be heard echoing through the neighborhood from inside the sanctuary Friday afternoon throughout the service — a tribute to a man whose family says he loved music, poetry and playing guitar.