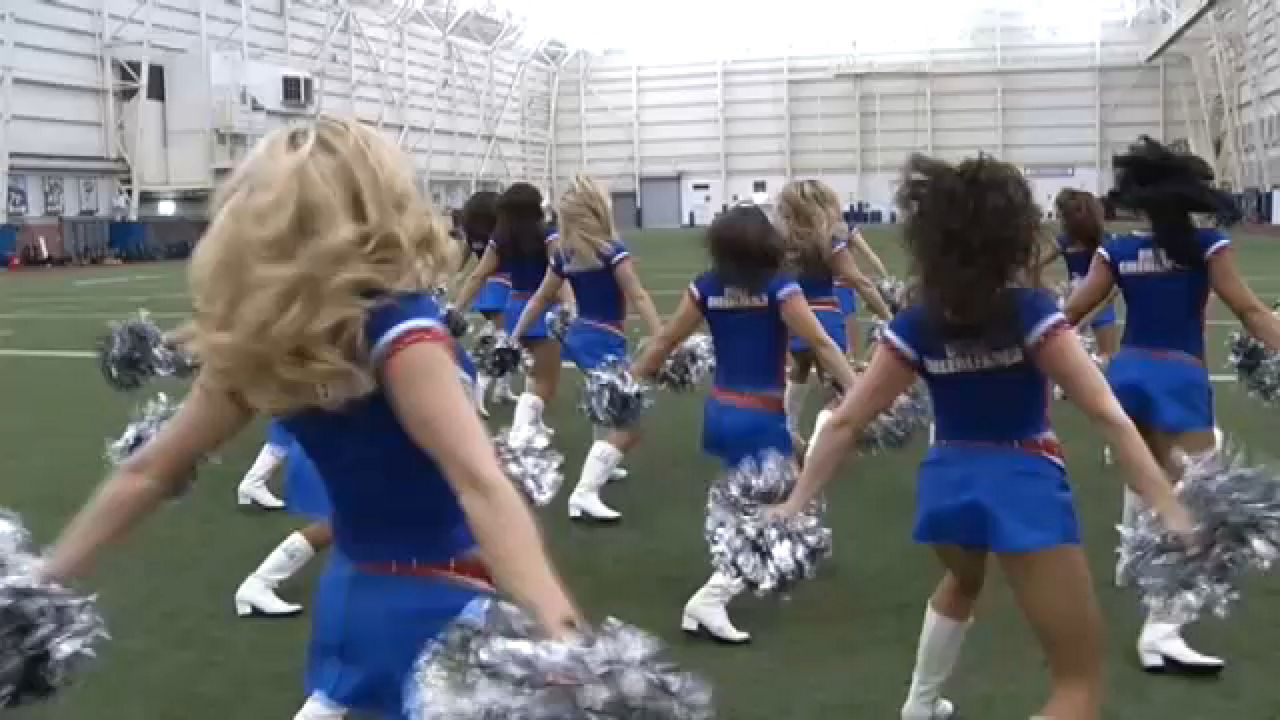 ​BUFFALO, N.Y. — ​Eight years after filing a lawsuit, some Buffalo Jills are getting a $7.5 million settlement.

A group of the former cheerleaders filed a class-action lawsuit against Cumulus Media and the Buffalo Bills in 2014.

They accused the broadcasting station that managed them, and the NFL team, of violating New York labor laws, like failure to pay minimum wages.

Cumulus will pay $4 million in damages while the Bills will pay $3.5 million.

Spectrum News 1 has reached out to the Bills and Cumulus Media, as well as the lawyer representing the Jill, for comment.