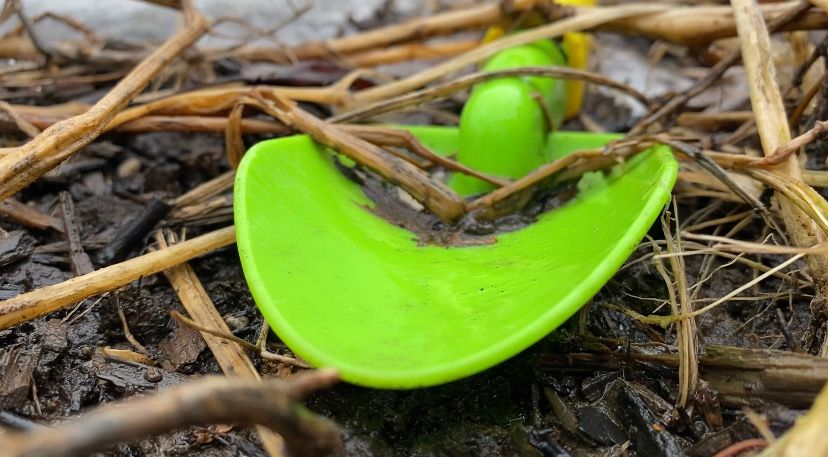 BUFFALO, N.Y. — ​Can fungus clean up lead contaminated soil? That is the question researchers at the University at Buffalo are trying to answer. They are in the beginning stages of this federally funded study. Here’s a look inside the lab.

It looks like your 7th grade science experiment with solids swirling in a liquid. But, this is actually phase one of groundbreaking research, which could potentially save lives.

"So, I started looking into mycelium back in 2018," Dr. Prathima Nalam, assistant professor of materials design and innovation in UB’s School of Engineering and Applied Sciences said. "It’s a bio-material that’s coming up."

Mycelium, as Nalam explains, is the network of a mushroom’s roots.

"They form this brain-like network inside the soil and they communicate with other trees and species within the soil," Nalam explained.

Mycelium also transfers oxygen and controls the toxicity of the soil. Now, Buffalo is known for lead contamination. Nalam is conducting lab experiments to see if dried mycelium can be used as a tool for lead remediation.

"In the structure of this material, can we design it, the growth process, the mechanical properties, so we can deploy them as filtrates," Nalam asked.

What they’ve seen so far has been promising.

Katarzyna Kordas, an associate professor of epidemiology and environmental health in UB’s School of Public Health and Health Professions, is the principle investigator of the project.

"This is actually a dried sheet of mycelium, an example of a sheet that we will be using," Kordas showed.

Through their experiments, they’ll be looking at not only what the mycelium sheets should look like, but how feasible and practical it is. It’s a three-year, nearly $660,000, project funded by the by the U.S. Department of Housing and Urban Development.

"It’s starting from the very basic questions and turning it into policy," Kordas explained.

Kordas says it really isn’t known the level of contamination in Buffalo’s soil. They just know it’s a problem and there is a growing movement of urban gardening. In short, a family could be poising itself without even knowing.

"It can affect children when they play outside, or eat vegetables that are raised in contaminated soil," Kordas explained.

The second part of this four-phase project will move them into a garden.

"(We will be) leading the community education efforts and we will be assisting with the actual growing and testing of the mycelium on the lot," Koncikowski explained.

"Spinach usually only takes about 60 days to grow, so theoretically we can know within 60 days," Koncikowski smiled.

The community education part of this study is what’s called Safe Roots. They’ll be revising their current guidebook for safe growing in the city into nine different languages.

"In year two and three, we will be doing a large social media campaign on safe soil," Koncikowski said. "Then in the third year, there’s going to be a community symposium on urban gardening and safe practices."

The results following all of this could be a game changer for not only Buffalo, but the world. The seeds are being planted right here, in our backyard.

"Any of the other harsh techniques that are used for soil like bleaching and others, I think this is a very good step to go forward," Nalam said.

Now, it’s important to pass along some safety information. It is highly recommended you plant in raised gardens, especially if you call Buffalo home. If you need any help, Grassroots Gardens WNY is more than happy to set you up. They also have a number of classes coming up to get your green thumbs ready for the spring.

You can also call the city at 311 for any questions or concerns regarding lead and lead poisoning.