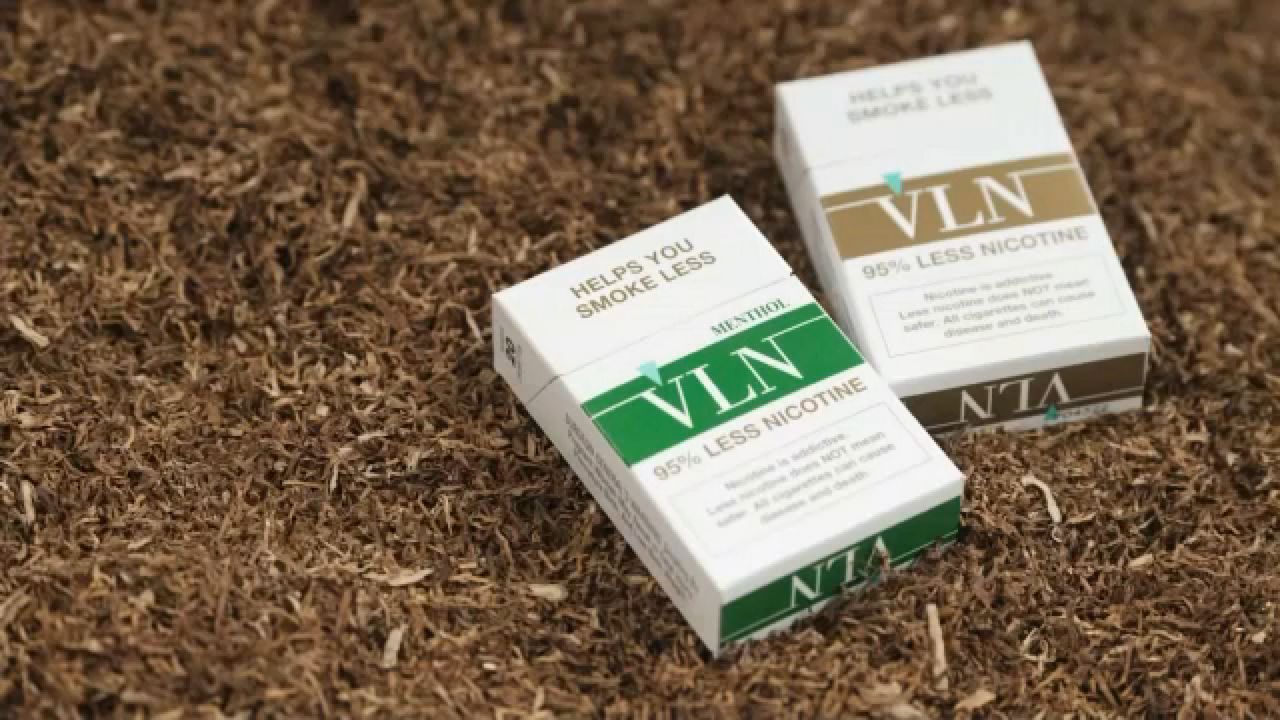 While the rate of adult cigarette smokers in the U.S. has dropped over the last several years, the Centers for Disease Control and Prevention reported in 2019 that more than 34.1 million Americans were smokers.

Quitting can be tough, but a new cigarette is soon to hit the market with FDA approval to help people smoke less.

Buffalo-based 22nd Century Group has developed a cigarette called VLN that contains 95% less nicotine than the typical cigarette. Nicotine is the addictive chemical found in tobacco that keeps people craving.

“And the idea was to create and grow a tobacco with very low levels of nicotine so that smokers could have a cigarette that might actually help them to quit smoking,” Zercher said.

The company says clinical studies show the product can actually reduce the urges to smoke because it has so little nicotine.

“When they switch to these products they rapidly reduce their consumption of cigarettes, they double their quit attempts and have more smoke free days,” John Pritchard, 22nd Century Group regulatory science vice president, said.

“Every advertisement will say on it, “Helps You Smoke Less” and in fact the FDA is requiring us to say that on all of our packs and in our advertising,” Zercher said.

Smoking tobacco can lead to lung cancer, which is the leading cause of death among all cancers according to the American Cancer Society. Dr. Andrew Hyland with Roswell Park Comprehensive Cancer Institute says reduced-nicotine cigarettes could be helpful in breaking the habit for smokers.

“If cigarettes weren’t addictive, if the nicotine levels were so low that they didn’t really give that feeling you had to keep going back, if they weren’t so addictive that you wouldn’t continue to be exposed to those toxins,” Dr. Hyland said.

As part of its strategy on cigarettes, the Food and Drug Administration has plans for a potential product standard for lower nicotine levels across the board. Dr. Hyland says that could have a larger effect rather than just one brand.

“Really leave those smokers with a couple of choices. One would be to quit altogether or to switch to a different form of nicotine,” Dr. Hyland said.

22nd Century Group plans to begin rolling out the VLN cigarettes in its first market by the end of March, and nationally after that.