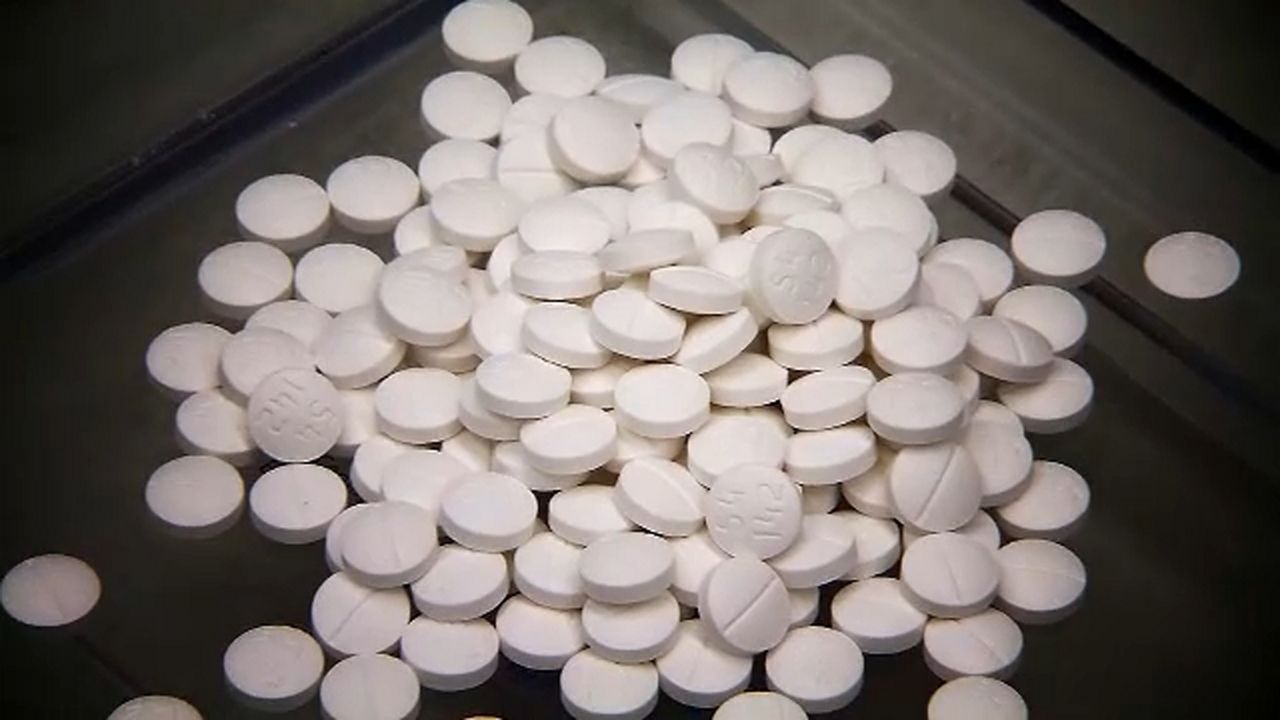 During the 20-month-long COVID-19 pandemic, Erie County and the nation struggled with an increase in substance use.

Throughout the pandemic, New York and the nation saw an increase in opioid overdoses. More than 93,000 people died from drug overdoses in 2020, a 29.4% increase from 2019, according to newly updated provisional data from the Centers for Disease Control and Prevention.

Dr. Gale Burstein, the county health commissioner, released preliminary data on the updates for the year.

To date, there have been 141 confirmed deaths by opioid overdoses in the county with 116 pending cases.

Unfortunately, this year we are still seeing a high number of deaths by opioid related overdoses this year as well. @SPECNews1BUF

Graphs on demographics below.

Other trends that Dr. Burstein noted is the changing demographics of who is dying: more female residents, older residents in their 30s and 40s and more Black residents.

But Erie County Department of Health Opioid Program Director Cheryll Moore says it's important to keep in mind that these deaths represent someone’s family or friend — and that it can be prevented with training, education and increased access to services.

“I, too, have lost a family member to overdose,” Moore said. “Nobody wants to be a part of our club.”

Despite 28% of the county’s residents living in Buffalo, 52% of the deaths of opioid overdose occur in the city, according to the meeting.

Most of the deaths are attributed to illicit fentanyl and there’s also an increase in cocaine deaths with traces of fentanyl.

Some updates on the narcan programming in the region including kits distributed in mail/online training/refills.

But the county has reported success in its free naloxone programming this quarter with 5,197 kits distributed via mailing, virtual training and refills. The county continues to offer free virtual naloxone training.

Naloxone is first aid, Moore said in the meeting.

The task force encourages everyone to learn about preventions and the resources in Western New York to help others, including the Text for Narcan hotline at 716-225-5473, free naloxone virtual training and the Never Use Alone hotline at (800) 484-3731.