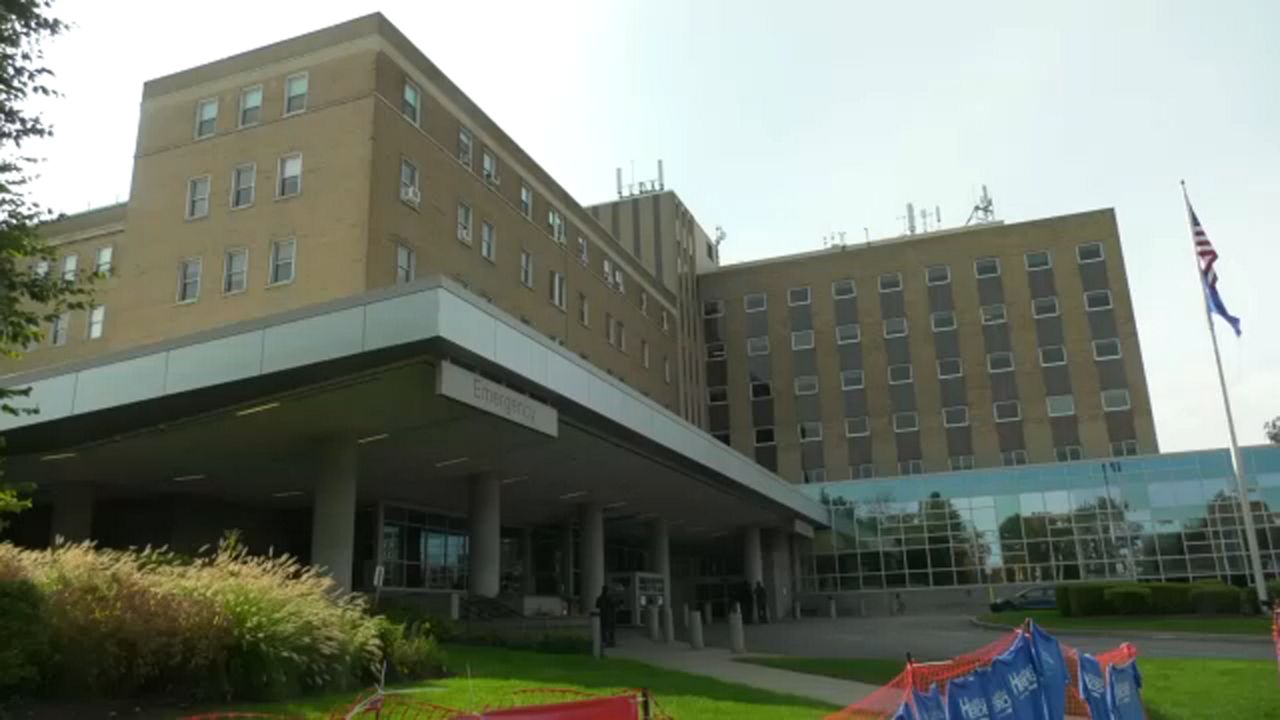 BUFFALO, N.Y. — New details on the tentative agreement between the CWA union and Catholic Health have been released.

On Thursday, it was announced that a tentative agreement on a four-year contract had been reached. If the contracts are ratified, it would end a strike that has stretched on for more than a month.

Catholic Health said the agreement is on six contracts covering close to 2,500 associates. Mark Sullivan, Catholic Health's CEO, says it addresses both wage and staffing concerns brought by the union.

No more signs or picket lines in front of Mercy Hospital of Buffalo as CWA Union Members and Catholic Health have reached a tentative agreement. I’ll have the details at the top of the hour on @SPECNews1BUF . pic.twitter.com/DxODuznO64

In an outline of the new agreement, sent to CWA members early Friday morning, hundreds of workers will be hired. Staffing was one of the major reasons for the strike.

The ratios include a significant increase in nurse’s aides and strong language requiring Catholic Health to hire staff to meet the ratios with specific timelines. That needs to be in effect by January 1, 2023.

There will be bonus pay for picking up additional shifts, as well as an additional penalty added on to the bonus pay if the staffing ratios are not met.

CWA will be holding ratification meetings to inform union members of the details of the tentative agreement this Saturday and Sunday.

If the contract is approved, CWA says they have a goal of getting workers back on the job by next Wednesday.

Catholic Health says the strike ending would mean Mercy Hospital will be releasing a plan to restore services that were temporarily suspended.