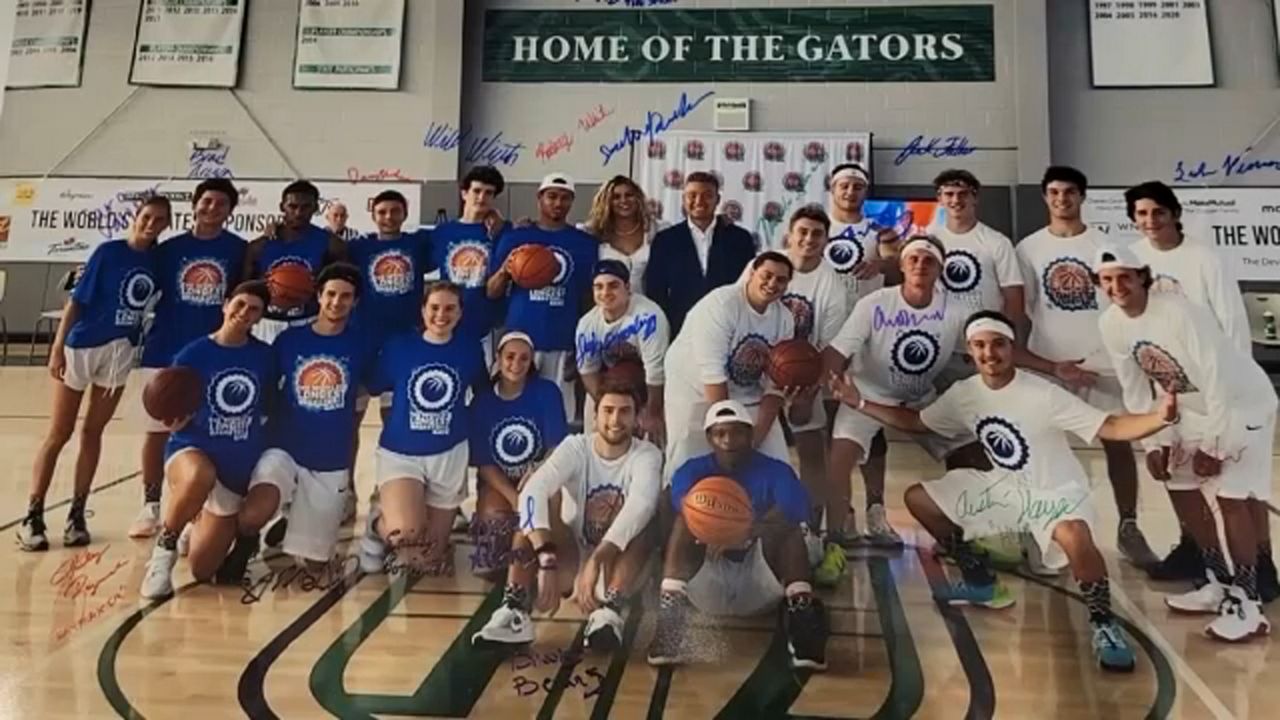 BUFFALO, N.Y. — ​A world record has been broken here in Buffalo.

Athletes from across Western New York celebrated at Nardin Academy as the clock struck zero and they set a new record for the world’s longest basketball game. They finally ended a marathon round of hoops that started at the school on Friday, officially clocking in at five days, 1 minutes and 7 seconds.

Players say the record attempt was inspired by a fundraiser started six years ago in memory of a friend who took his own life.  All of the money raised will be used to fund mental health resources in our area.

"I am going to go home and sleep for a while and take all this in and kind of just embrace this moment," player Abby Adams said.

A Guinness World Record judge presented organizers with an official certificate, cementing their big achievement in the record books.