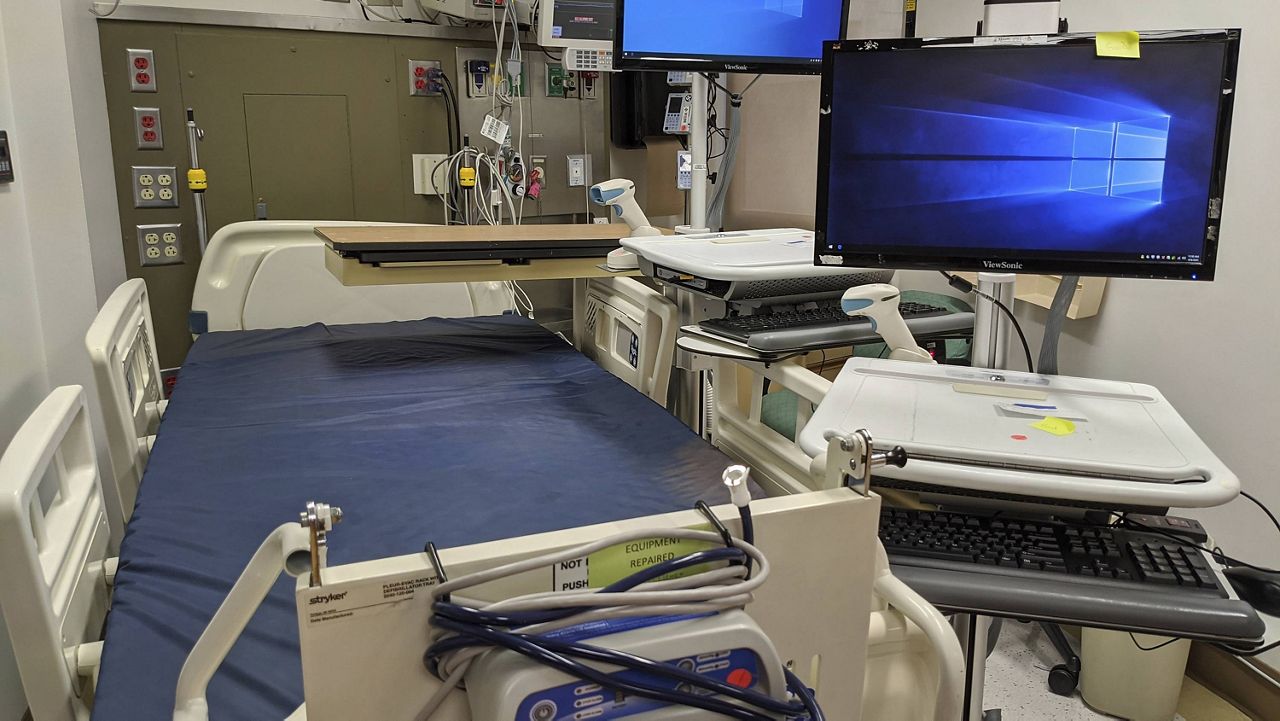 COVID-19 patient count has increased six-fold in a little more than 3 weeks (it was 10 on July 15). pic.twitter.com/gaPDZlTBTM

Dr. Thomas Russo, professor and chief of the Division of Infectious Diseases at the University at Buffalo, says that increase is due to the delta variant.

"The delta variant is by far the most infectious,” he said. “In fact, its infectivity rivals that of chicken pox, and it's due to acquiring mutations that allow it to both attach better and shed more virus for a more prolonged period of time.”

He says experts have a sense of how long the delta variant surge could last for based on data from India and the United Kingdom, assuming it behaves the same way in the U.S.

"The cases rise for about seven weeks and then the case numbers go down over the ensuing five to six weeks," Russo said.

He says in Western New York, there’s been about three to four weeks where cases have risen, so the region likely has a few more weeks of the surge. But he says Western New York is doing better than other areas in the country in terms of its population getting vaccinated.

"We feel the surge is going to be blunted compared to other parts of the country, where, if people have been paying attention, hospital systems are been getting overwhelmed and there is increasing number of deaths," Russo said.

But just because that is unlikely in Western New York doesn't mean the area is in the clear. Russo says there's still a large population that is vulnerable and unvaccinated.

"If we keep allowing a large number of cases to occur, we're running the risk that another variant could evolve, that could be even more dangerous than the delta variant," Russo said.

Russo says the best way to protect yourself from the delta variant or any other variants that may rise in the future is to get vaccinated. But he urges people to keep in mind that you need to complete your vaccination series to achieve the protection you need.