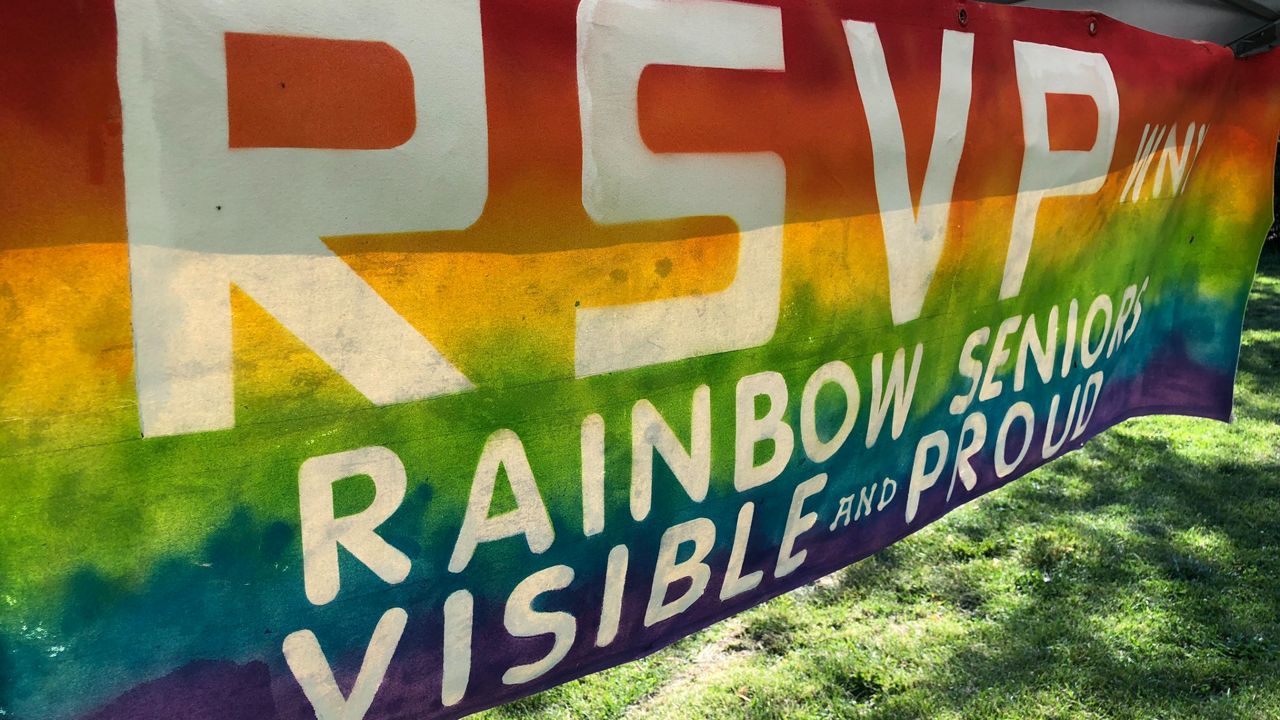 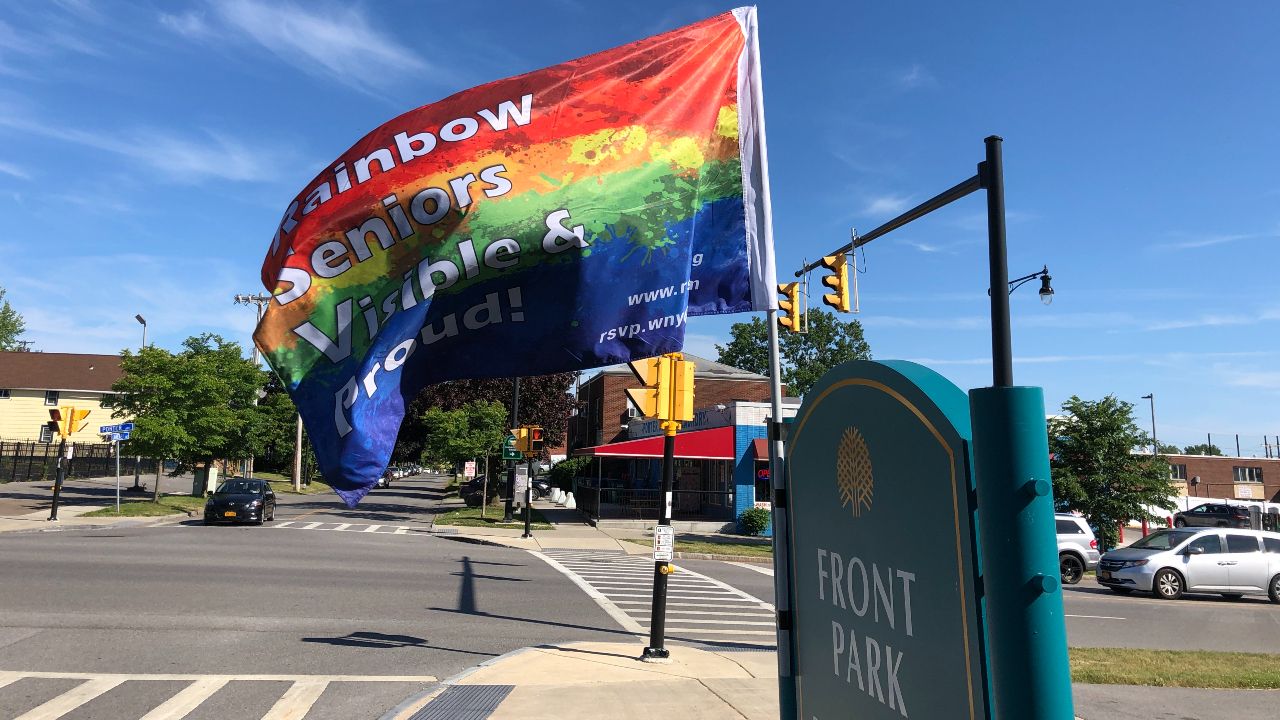 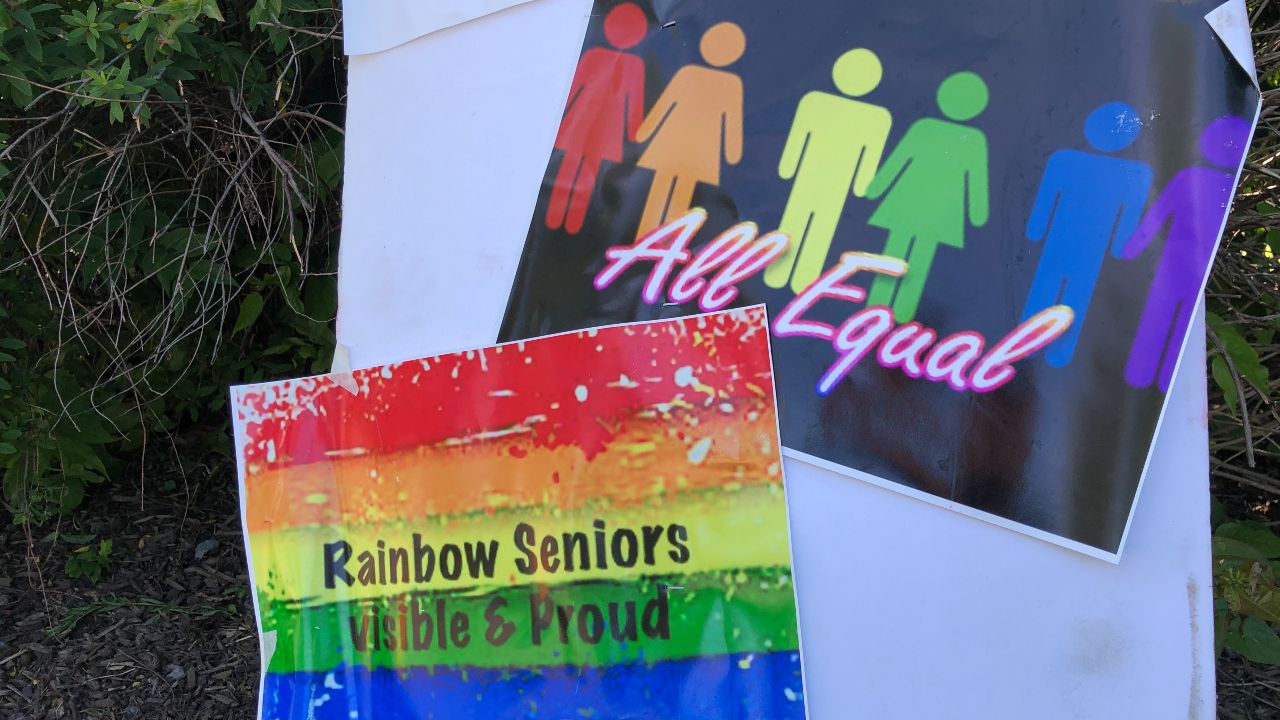 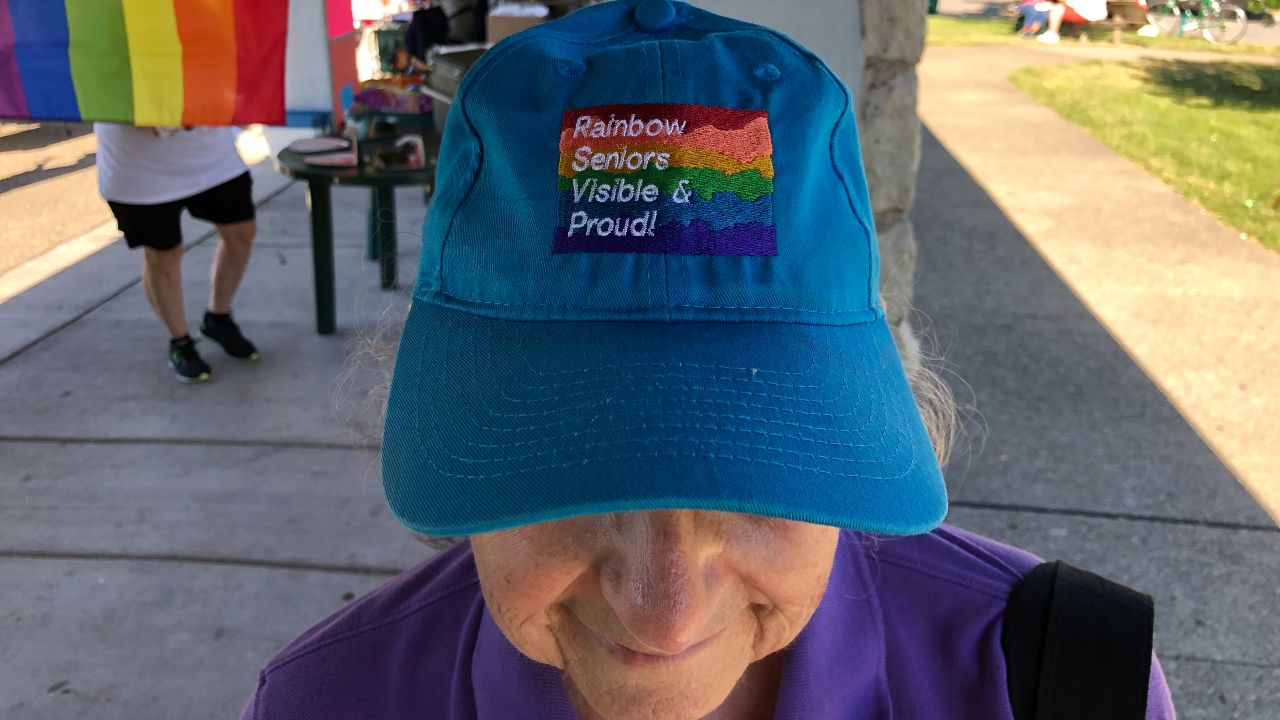 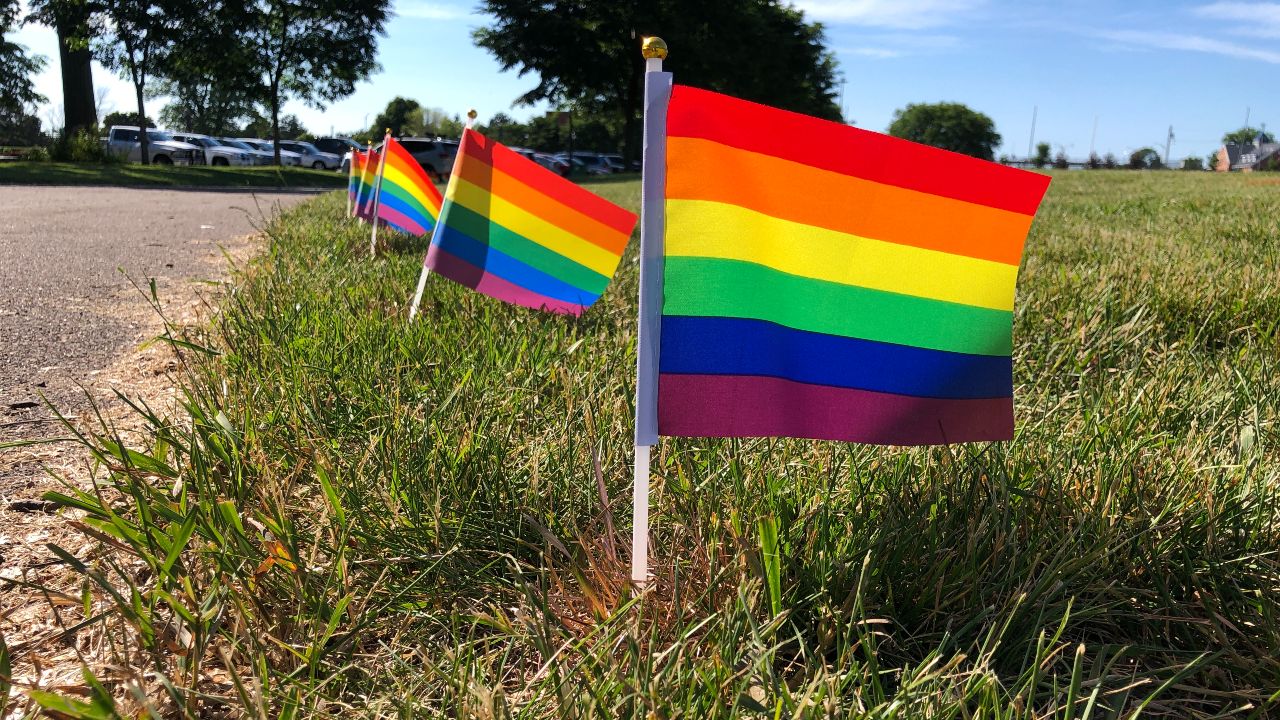 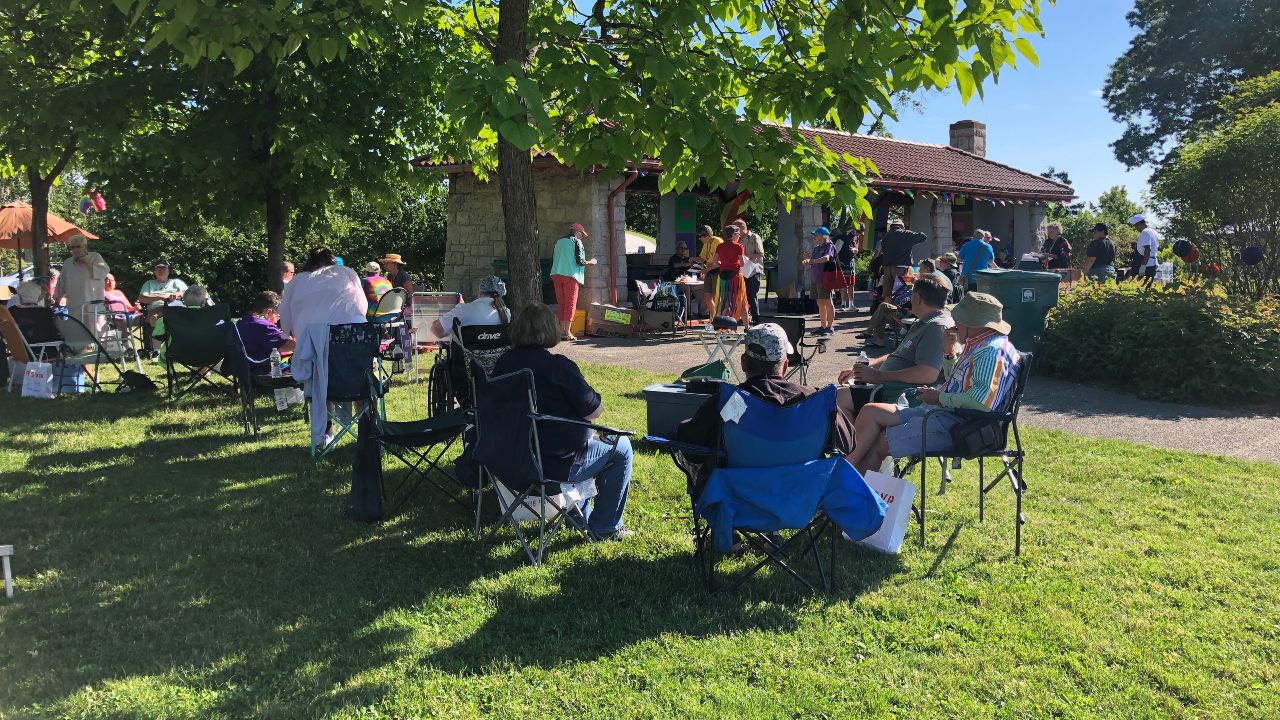 BUFFALO, N.Y. — A Western New York organization is looking out for the older population within the LGBTQ+ community.

You could find a sea of rainbow colors at Buffalo's Front Park Thursday afternoon as members of Rainbow Seniors Visible and Proud, otherwise known as RSVP-WNY, held a picnic to celebrate Pride Month.

"We are the first and only member-based, volunteer-run, LGBTQ senior organization here in Western New York," said Shirley Burns, the president of the Board of Directors for RSVP-WNY.

RSVP-WNY strives to meet the social and community needs of the older, senior LGBTQ+ population in the Buffalo-Niagara region.

"Maybe they can't take care of themselves and they've got to go into assisted living or a nursing home and you run into the issues of maybe going back into the closet because that facility may not be open-minded," said Burns.

RSVP-WNY provides an outlet in hopes this doesn't happen, offering everything from biking excursions to meal outings.

RSVP member Edward Williams believes it's truly taken a journey to get to a more tolerant society.

"That life of living behind closed doors or with windows shut is gone and there was a lot of pain to get there though so it wasn't just a cakewalk," said Williams, who's also on the organization's Pride committee.

"Back 40 years ago, there was some lack of knowledge, some ignorance, some hatred for sure and I'm kind of seeing that edging more towards tolerance, acceptance and now with gay marriage, it's really affirmation," said Houk, who's also a part of RSVP-WNY.

RSVP members Helene Gliboff and Marie Johnson never really thought about marriage until a friend told them about the legal and financial reasons for gay couples to get married. They ended up tying the knot in 2014.

"It was all those practical things, like what if we get sick and they could prevent us from visiting each other in hospitals or making health decisions," Gliboff said.

Buffalo Common Councilmember Mitch Nowakowski has supported RSVP from the very beginning. Nowakowski, who's openly gay, says he stands on the shoulders of the members of this group and that they made it possible for him to be who he is today.

If you're interested in becoming a member, you have to be a self-identified LGBTQ individual, age 55 or older, and have ties to the Western New York area.